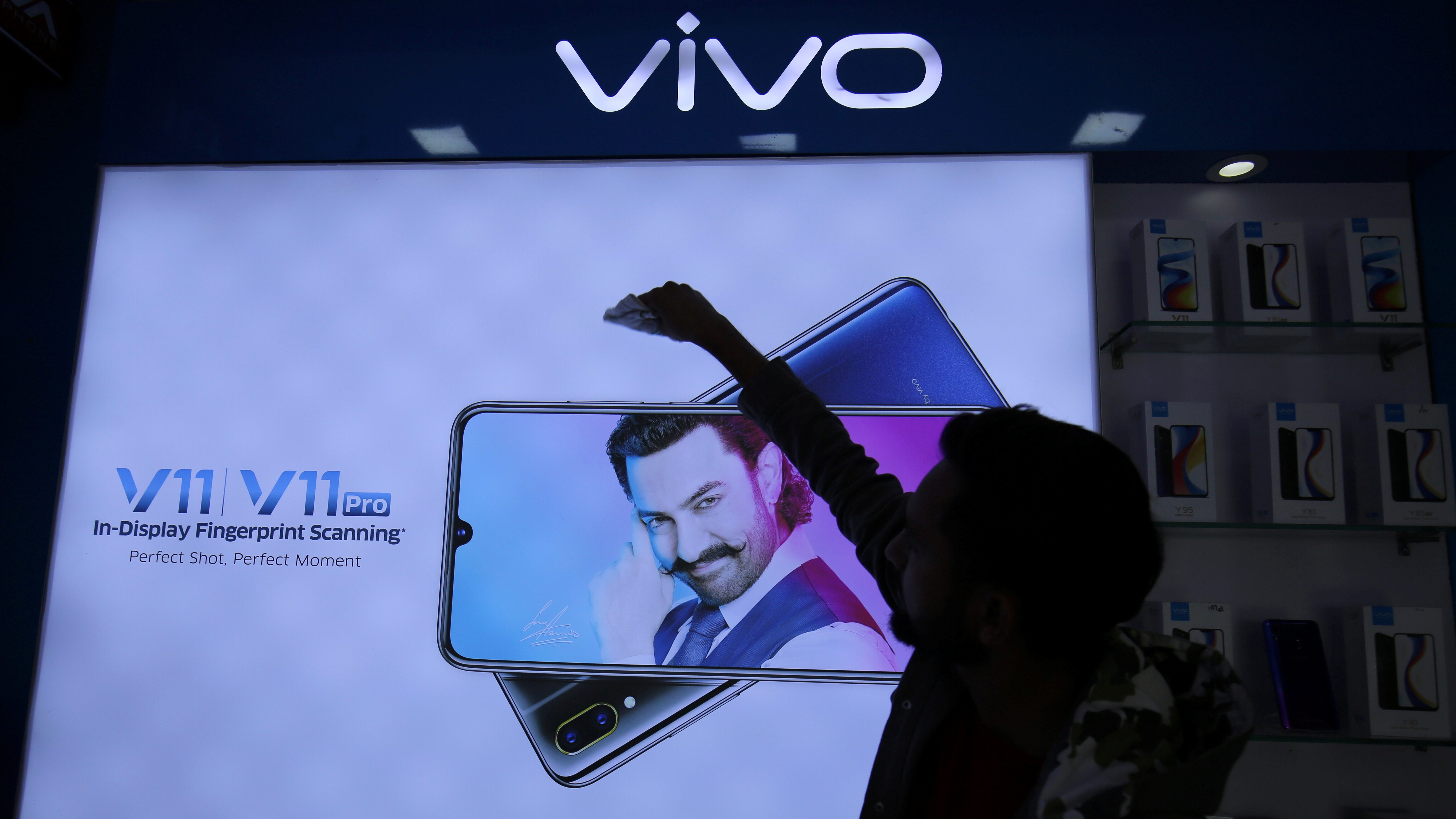 At a time when the Indian government was busy identifying and banning Chinese apps amid border tension between the two countries, Indians, it seems, were busy lapping up cheap smartphones from brands like Xiaomi and Oppo.

Beijing-based Xiaomi held on to its pole position in the world’s second-largest smartphone market throughout 2020, data from Counterpoint Research show. Meanwhile, barring South Korea’s Samsung, all other top-selling brands in India during the year were Chinese, too.

The blip in Xiaomi’s market share during July-September 2020 was mainly due to supply chain constraints, according to the Hong Kong-based market intelligence firm. This means the #BoycottChina sentiment did not hurt the smartphone maker even temporarily.

The anti-China sentiment was all talk and no action, experts say. This is because while there is some loyalty for brands like Apple and OnePlus in the premium segment, in the sub-Rs20,000 ($266) category, users are mostly just looking for a bang for their buck.

“When it comes to taking out money from your own pocket, consumers are region agnostic,” said Navkendar Singh, research director with International Data Corporation India. “All the anti-China sentiment has died down because (Chinese) brands are able to give value at a low price.”

Chinese brands have also managed to keep luring shoppers by constantly updating their portfolios and aggressive marketing, according to Singh. Several Chinese brands piggyback on India’s two biggest crazes: cricket and Bollywood. The likes of Oppo, Realme, and Vivo have all tied up with famous film personalities and cricketers for their ad campaigns.

Such is their marketing clout that Vivo, which was last year forced to withdraw from cricketing tournament Indian Premier League (IPL) due to escalating border tensions, has returned as the title sponsor seven months later.

The popularity of smartphone brands has stuck despite the fact that the Indian government banned at least 118 Chinese mobile apps—including the wildly popular TikTok and gaming sensation PUBG—during 2020.

“Banning an app has a little economic impact on a consumer. Also, we have seen alternative apps appear in little time,” said Prachir Singh, senior analyst at Counterpoint. “Uprooting any brand that has invested thousands of crores in India and has a very large install base is much harder.”

What has also helped Chinese smartphone brands is the fact that Indians don’t have any alternatives to pick from.

Despite efforts, Indian smartphone makers have been struggling to keep pace with their Chinese rivals.

Towards the end of 2020, Indian brands like Micromax and Lava planned their comebacks. With its newly IN-series smartphones, Micromax even reached its highest market share in six quarters in the first three months of 2021. But these homegrown manufacturers still capture less than 1% of the overall market, as per Counterpoint

The biggest roadblock for local brands is the fact that phones cannot be made in India without raw materials from China. ”Most components come from China and are assembled here,” Singh of IDC said. Of the total Rs56,039 crore worth of smartphone components India imported in 2019-20, components worth Rs25,441 crore—45%—came from China.

Additionally, there are infrastructural and logistical issues, as well as severe red tape that gets in the way. But despite the challenges, there is a burgeoning Make-in-India movement underway in the sector.

However, a massive hindrance is the absence of semiconductor wafer fabrication (FAB) units, which make semiconductor chips. ‘These facilities take 20, 30, or even 40 years and investment upwards of tens of billions of dollars to set up,” Navkendar explained.

Investing this amount of capital is a herculean task for Indian players. The government is trying to make life a little easier with performance-linked incentive (PLI) schemes for mobile manufacturing. The likes of Samsung as well as Indian smartphone makers like Lava and Karbonn are participating. No Chinese brand is on the list.

The draw to set up in India is big: The country is a one-of-a-kind market which is still under-penetrated with less than 40% of the population owning smartphones, said IDC’s Singh. There’s room for immense organic growth. And besides catering to domestic demand, if smartphone makers “get scale and quality with low-cost labour, India can be made a manufacturing hub,” he added.

Ironically, to meet production targets to comply with the PLI schemes, local manufacturers like Lava and Micromax have been pleading the government to expedite visas for Chinese engineers and technicians who need to help set up new units in India.