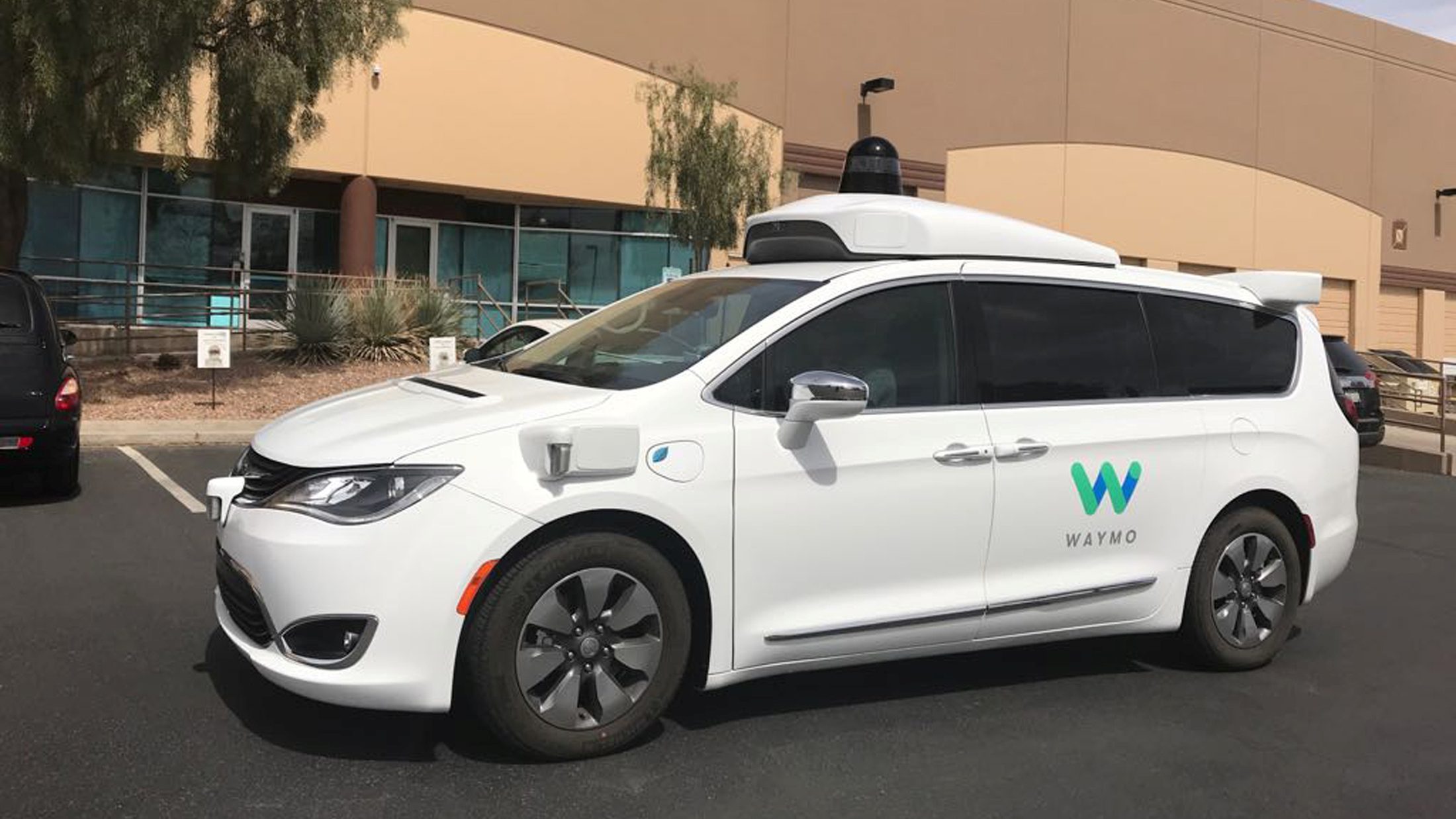 ﻿Are you a human? If so, chances are you’ve filled out countless CAPTCHAs, the all-too-frequent tests internet users have to take to prove their humanity by identifying garbled text, fuzzy numbers, or images of traffic lights.

The tests serve the crucial function of differentiating genuine human web users from malign bots attempting to hack or spam a website. But they’re also annoying and time-consuming. Web infrastructure company Cloudflare estimates humanity collectively spends 500 years of labor each day on CAPTCHAs. In a May 13 blog post, the company declared its intention to “get rid of CAPTCHAs completely” through alternatives that wouldn’t require people to complete arbitrary tasks.

These alternatives aren’t entirely new. Identity verification firm Yubico has been selling flash drives that web users can use to prove their humanity since 2008, and Google launched a “No CAPTCHA” technique in 2014 that can confirm some web users’ humanity just by monitoring how they interact with webpages. Cloudflare stopped using Google’s CAPTCHA service last year after the search giant began charging for it, which eventually led to Cloudflare’s recent commitment to reinventing the CAPTCHA.

Alternative solutions, however, will prove very disruptive for the other, less public purpose of CAPTCHA tests: They’re a massive source of free labor for AI developers. Killing the CAPTCHA would derail the gravy train that has provided cheap advances in the field of machine vision for the past decade.

The biggest beneficiary of CAPTCHA labor is Google, which owns and operates reCAPTCHA, the world’s most popular system for verifying web users’ humanity. (CAPTCHA is a tortured backronym that stands for Completely Automated Public Turing test to tell Computers and Humans Apart.) Today, Google will only say that “millions of CAPTCHAs are solved by people every day.” But back in 2011, reCAPTCHA founder Luis von Ahn told the New York Times that the figure was at least 200 million tests solved per day.

Every one of those tests is another entry in a gargantuan dataset that Google has been compiling since it acquired reCAPTCHA in 2009. You may recall that, back in those days, many CAPTCHA tests involved deciphering two distorted words. That’s because Google was in the midst of creating a digital archive that would come to be known as Google Books. The company had scanned millions of pages of text, but its software was having trouble recognizing some words that were smudged, misprinted, or distorted in the scanning process. It outsourced the task of reading those words to everyone who took a CAPTCHA test.

By 2011—just two years after Google’s acquisition—CAPTCHA test takers had deciphered every distorted word in the Google Books archive. So the company moved on to new tasks it was struggling to teach its algorithms how to do. The next frontier was Google Maps: The company wanted to train an AI to look at pictures from Google’s Street View and read road signs and address numbers, in order to make Maps locations more accurate. So, around 2012, reCAPTCHA tests began asking people to identify grainy images of numbers and street signs. Once again, the company collected enough data to master that task after about two years.

Today, Google is developing self-driving cars through a subsidiary named Waymo. But before a machine can drive, it needs to be able to recognize a wide range of objects like stop signs, traffic lights, crosswalks, and buses under various conditions. You’ve probably noticed that, in the past few years, most reCAPTCHA tests now ask you to identify where these objects are in grainy traffic photos taken from the perspective of a car.

What will replace CAPTCHAs?

One way or another, the CAPTCHA tests internet users have tolerated for the past decade are on their way out. Ironically, CAPTCHAs have helped fuel such massive advances in AI that machines are now, in some cases, better than humans at identifying distorted words and grainy images. Aaron Malenfant, who heads engineering at reCAPTCHA, told The Verge in 2019 that the tests would become obsolete within 10 years.

The death of CAPTCHAs might force Google to start paying (pitifully small) wages to the humans who perform its AI labor, as Amazon does on its Mechanical Turk platform, where humans can earn pennies for identifying text or objects in grainy images.

But it’s just as likely that Google will come up with new ways to get humans to feed its algorithms without pay. The company is remarkably clever at that sort of thing. Take, for instance, the 411 service that Google operated between 2007 and 2010—an era when people used to pay to call private 411 lines to ask questions about local businesses. Google offered GOOG-411 for free: The entire operation was a front to collect speech data from a wide swath of people to develop Google’s voice recognition algorithms.