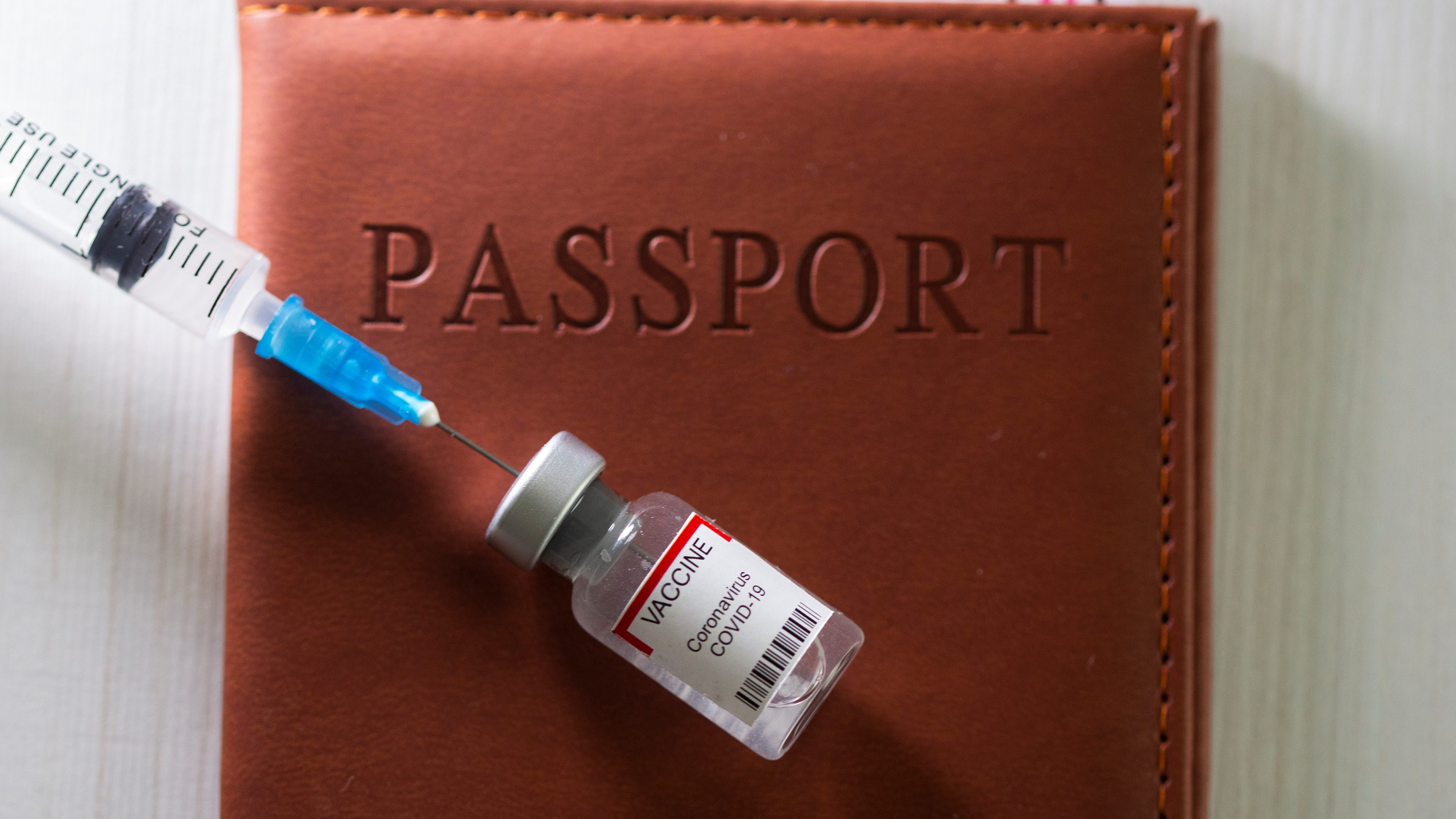 While Indians hope they can resume international travel soon, the country has stood firm on its stance against the idea of Covid-19 vaccine passports.

India had opposed the idea of common vaccine passports at the G7 meeting in June on the grounds that countries have unequal access to vaccine doses. This inequality may well impact low- and middle-income countries, which have vaccinated far smaller proportions of their populations compared to developed nations.

While some regions are testing out a common vaccination pass—such as the EU’s green pass for its citizens—and some organisations in the US have made vaccine certificates mandatory for resuming in-office work, there is no global consensus on a common vaccine passport.

Thus, despite a conversation on the idea of a common travel document, Covid-19 vaccine passports may never become truly universal.

“Many ethical issues have been raised with the use of passports: there is inequitable access to vaccines by regions, countries, and within a country, and priority groups,” Sarin KC, health economist and project associate at Health Intervention and Technology Assessment Program (HITAP), told Quartz. HITAP is a semi-autonomous research organisation under Thailand’s ministry of public health.

At the moment, countries accepting fully vaccinated travellers are going by the government certificate issued in their respective countries. The verification of these documents takes longer, creating bottlenecks at airports. A vaccine passport may be ideal in terms of the standardisation it offers. For instance, IBM’s digital health pass, which uses blockchain technology and allows travellers to receive a QR code on email to show at the airport, could prove beneficial for travellers and airlines.

But that may have problems of its own. “Inequity may also arise if these passports are digital and people don’t have access to these technologies,” he added. Such disparities already exist with respect to who can travel right now and to where, “but the gap may widen when vaccine passports are being used for domestic travel or entry into community events, restaurants, education, or even to get employment,” Sarin KC said.

The World Health Organization (WHO), too, is currently of the view that vaccine passports are not the direction to take in terms of Covid-19 management. “We have long been advising against using covid vaccination passports for international travel due to non-equitable availability and need for robust evidence for prevention of virus transmission post-vaccination. We have issued the latest interim guidance to all member states,” WHO chief scientist Soumya Swaminathan told Mint newspaper on July 20.

Besides, vaccine passports may or may not be effective in terms of containing the pandemic.

The fact that different Covid-19 vaccines—mRNA, adenoviral vector, or inactivated virus—have different levels of efficacy also complicates the idea of a common passport. Not only that, with newer variants such as alpha (first found in the UK) and delta (from India), vaccines have been demonstrating reduced efficacy. In countries like the US and Iceland , for instance, the delta variant has also infected vaccinated people, though vaccines have significantly brought down the number of hospitalisations and deaths.

Contrast this to the yellow fever vaccine, of which there is only one variant available and which confers lifelong protection. But the Covid-19 vaccines are not in such a “comfortable” spot, Christopher Dye, an epidemiologist at the University of Oxford, told the BBC.

In such a scenario, vaccine passports for Covid-19 are not ideal public health tools. “Carrying a vaccine passport doesn’t guarantee that the person does not pose health risk to the community,” Sarin KC said. “Countries must therefore employ risk-based policies such that testing and quarantine policies where a person is likely to import from a given destination (based on many factors such as local vaccination coverage, infection rate, presence of variants, capacity to test, treat and isolate, hospital capacity, etc, for both host and origin country),” he added.

This is the reason why even as countries begin to ease restrictions, there are several who have not yet opened up their borders even for fully vaccinated Indian travellers. Currently, HITAP, where Sarin KC works, is undertaking a detailed study on the efficacy and need for vaccine passports.

“For now, the passports are here to stay but once the majority of the world population is fully vaccinated or infected and recovered, their use may be redundant,” he said. “But we’ll see when, if we will reach that stage, given resurgence globally and new variants of concerns.”