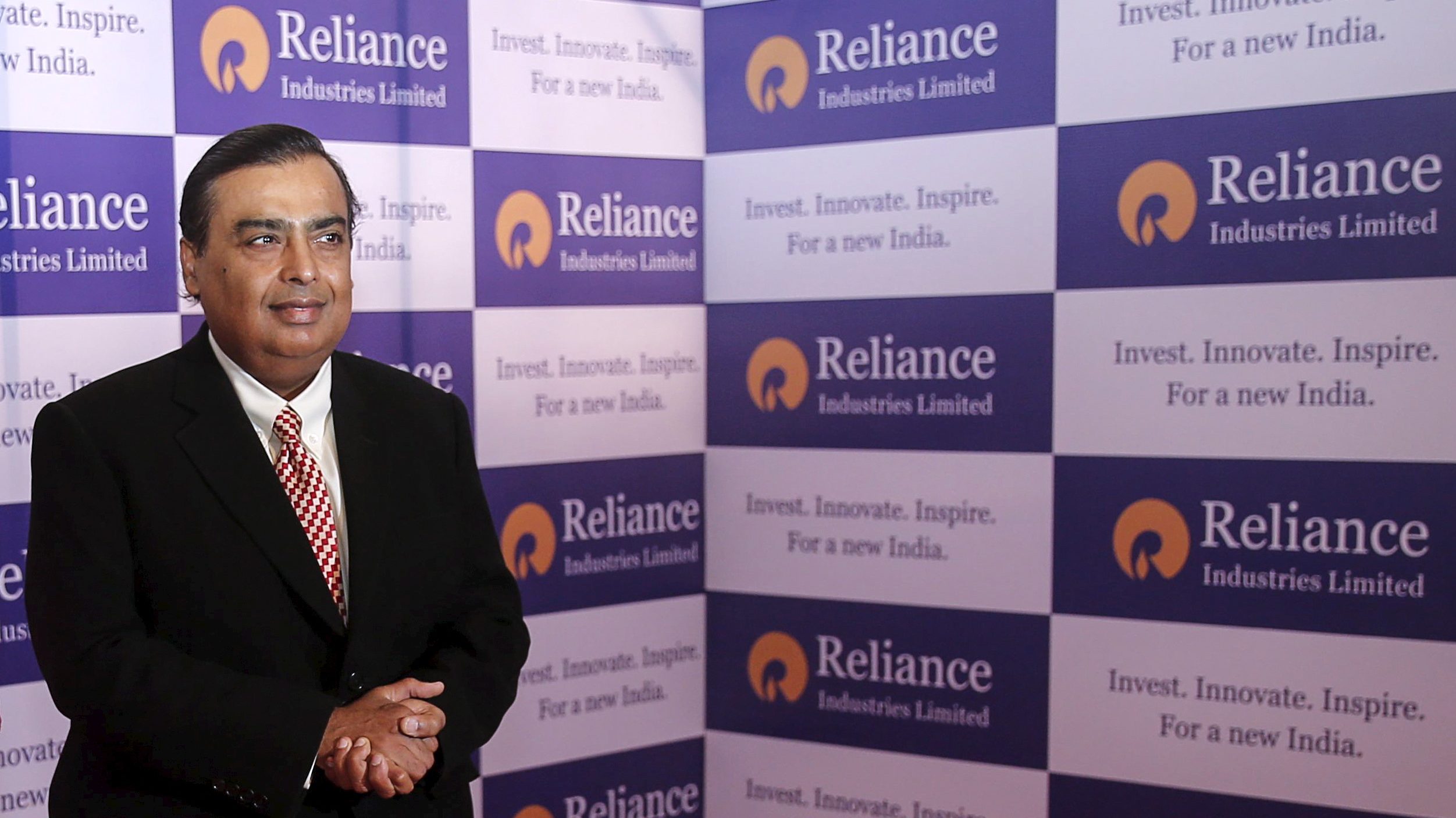 Many legacy companies in India have been trying to get with the times and make their businesses savvier. But the people at the helm of these companies aren’t walking the talk.

Fewer than one in five Indian CEOs are active on Linkedin and Twitter, a 2019 study had revealed. Among the most notable absentees is Mukesh Ambani, India’s richest man and head of Reliance Industries, which has in the last year invested heavily in building new-age internet businesses, funded advanced tech startups, and even attracted Google and Facebook as investors.

“The big houses are led by the old guard who sees the social media with conservatism if not suspicion. Stories of troll armies abound in the media make it (social media) a potential reputation risk,” said Rahul Kashyap, chief operating officer at public relations firm PRP Group.

While it’s not the norm, a few veteran Indian businessmen like Ratan Tata and Anand Mahindra do have immense social media pizazz. The advantage of developing a personality on the web for the likes of them is that they are able to bring a personal touch to the table.

“Social media is an extremely important tool in the hands of business personalities. It gives them an opportunity to interact with (the public) without any filters. It also gives an opportunity to a company to be literally personified,” said Vishal Agarwal, co-founder and CEO of digital customer experience management platform Locobuzz. “These platforms are a perfect place to learn about what people are excited about and engaging with.”

It not only gives them the opportunity to find the pulse of their consumers but also to inspire the next breed of entrepreneurs.

Ambani has invested heavily in India’s startup ecosystem but much of the work is happening behind the scenes. Besides official press releases, there is little known about Ambani’s psyche as an entrepreneur and an investor.

These massive public figures “should be role models for the masses and hence, should exploit these media holistically for inspiring the community and adding value to the social space,” said Raghav Bagai, co-founder of digital marketing agency Sociowash. Several young startup entrepreneurs do use the platforms to connect with audiences, dish out advice, and even recruit talent.

However, there’s a case to be made for the likes of Ambani to stay off social media: Avoiding bad PR.

Why Indian CEOs may be better off without social media

By not being active on social media, these billionaires escape the rampant meme-making and cancel culture, said Sonam Shah, founder and CEO of consultancy and public relations firm Treize Communications.

For a prominent figure like the head of Reliance, no social media presence may be a boon because it protects him from facing direct criticism about the many controversies that keep brewing around him. In the recent past, Ambani has been embroiled in several storms—allegations about new farm laws being rigged to favour rich businessmen, criticism of his plans to build a zoo, and a bomb scare outside his home which laid bare Mumbai’s dirty politics, to name a few—which he may have managed to largely ignore by staying offline.

After all social media can make or break a brand.

“We all know how Elon Musk plays with his Twitter account. On certain occasions, he is making the investors unhappy and sometimes skyrocketing the price of bitcoin,” said Boni Satani, head of marketing and partner at IT firm Zestard Technologies. ”I’m a firm believer that if the person himself is not meant for social media, it’s okay not to have a presence. It should come naturally.”