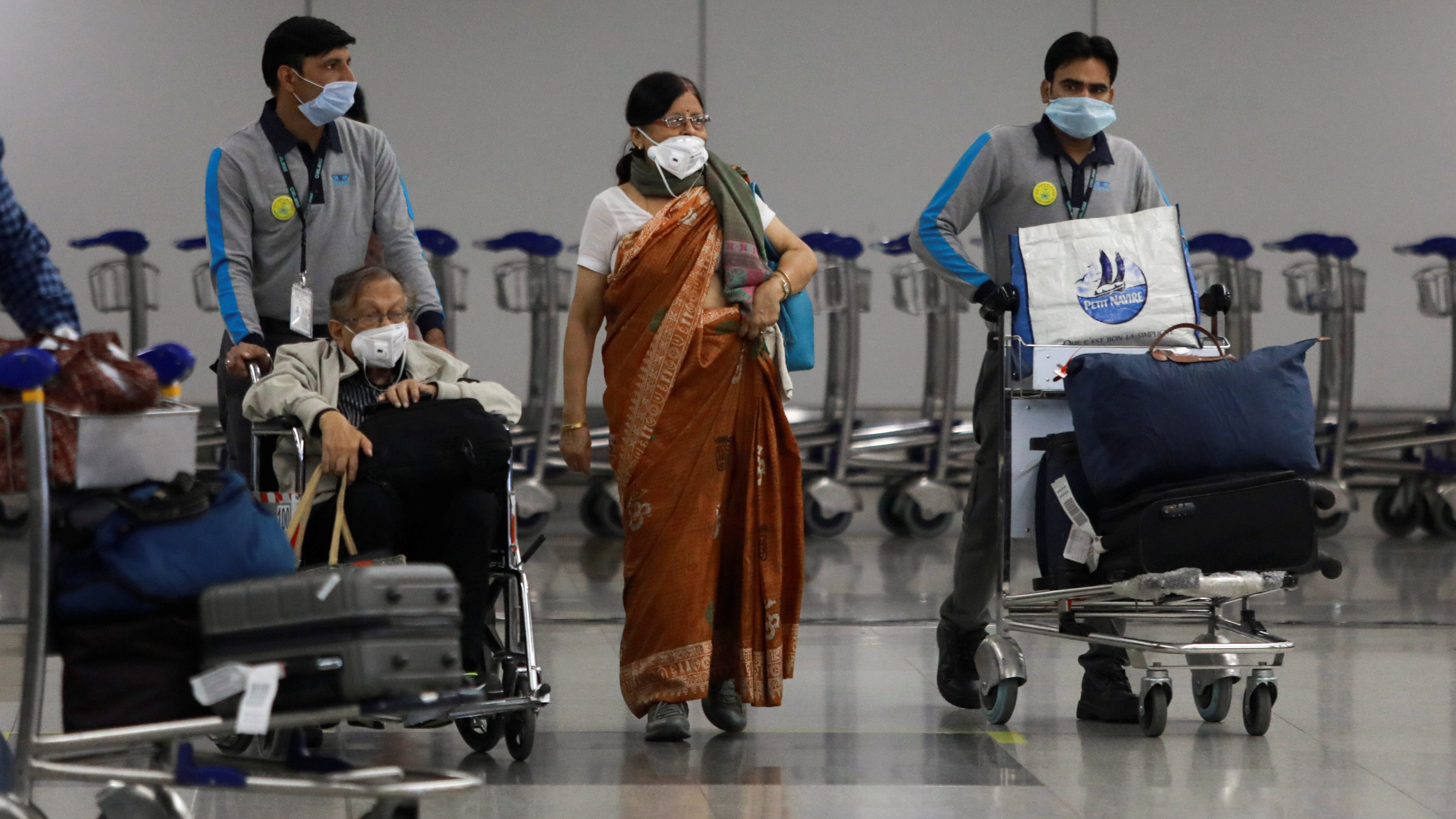 As the world grapples with coronavirus, people in most countries are turning to their governments and public health care systems to battle the pandemic. In India, however, the situation is different. With a public health care system that is in a shambles, many Indians are looking with suspicion at the state’s efforts to battle the Covid-19 disease, creating complications for health authorities to grapple with.

This was illustrated by the case of the Agra woman who hit the headlines last week after media reports falsely reported that she had fled quarantine. As it turns out, the woman who had recently returned from Europe resisted the option of being isolated public health facility even though her husband began to show Covid-19 symptoms. “The sight of the unhygienic condition of the toilets made her retch,” her brother-in-law told the Times of India newspaper.

So strident was this family’s objection to accessing the Uttar Pradesh public health system that the district magistrate had to intervene on Thursday to allow the authorities access to the family, Agra’s chief medical officer Dr Mukesh Kumar Vats told the Times of India. On Sunday, the Uttar Pradesh police booked the woman’s father-in-law under the Epidemic Act and could be jailed for up to two years.

This is not the only such case. On March 9, a coronavirus suspect escaped from a government hospital’s isolation ward in Mangaluru, arguing that he preferred to seek private treatment. In Manesar, where the Indian Army runs a quarantine facility, patients created a ruckus for better facilities—an incident that ended with the police being called in to control the situation.

A similar situation as Agra’s was seen when Mumbai resident Ankit Gupta posted pictures of unsanitary conditions in the city’s Kasturba Hospital, which is acting as the city’s isolation ward. Gupta’s friend is under observation. Another suspect, Navya Dua complained about the sanitation in an isolation ward in Delhi.

Ironically, so low is the trust in public health care that Indians have been trying to avoid the public system even when private health care does have not the capacity to tackle the problems posed by Covid-19. One man died of Covid-19 in Karnataka on Saturday as private hospitals refused to admit him, citing their lack of capability. The confusion as the patient sought admission, in fact, meant that scores of other people are now at risk since the man had to run from pillar to post seeking treatment.

The results of this are not surprising. People in Bangladesh, Nepal and even Liberia—a country with a per capita GDP one-seventh that of India—are healthier than Indians.

This sort of shambolic public health infrastructure is bad at the best of times—but could be catastrophic during a health emergency like Covid-19. This is all the more so given that public nature of the infection, it is public health authorities that need to take the lead. Private health care can, at best, provide a supporting role.

Experts identify India’s problems as stemming from bad choices driven by ideology rather than a lack of money per se. “Ideally public hospital network should be build with excess capacity, a considerable degree of unused beds and equipment,” explained T Sundararaman, the former executive director of the National Health Systems Resource Centre, an advisory body to the health ministry in a background paper on coronavirus in India. “A certain planned ‘slack’ or ‘redundancy’ is essential so that at times of crisis such as this (or during disasters) the surge in cases can be addressed.”

While this was a trend, it has become even worse under this current Union government, argues Sundararaman: “The present government has accelerated this decline by cutting back expenditure for strengthening public hospitals and signaling that they would like to outsource district hospitals as profit generating venues.”

This forms part of a movement that seeks to make the government a purchaser of health care from private organisations rather than act as a provider itself, explains Sulakshana Nandi, Joint National Convener, Jan Swasthya Abhiyan. “Rather than spend on building and maintaining public hospitals, the government is diverting funds on insurance schemes such as Ayushman Bharat Yojana which allow people to purchase health care from private players,” said Nandi.

Nandi continued: “This model is flawed since it places profits at the centre. Moreover, since private health care is concentrated in urban areas, this puts rural or tribal areas at a disadvantage.”

Nandi feels that this weakened public health infrastructure has placed India on a weak footing as it prepares for Covid-19.

As a stopgap measure, Nandi feels that the private health care sector needs to play a part but only on the terms set by the government. “The profit principal has to be put aside given the emergency Covid-19 poses,” she said.

However, this by itself will not be able to overcome India’s weakness in public health. “If fortunately the crisis passes us by we may be saved a catastrophe,” said T Sundararaman. “But if it hits India, the way it is playing out in Italy, and there is a surge of patients seeking care in public hospitals, it could be an unprecedented disaster.”

This article first appeared on Scroll.in. We welcome your comments at ideas.india@qz.com.