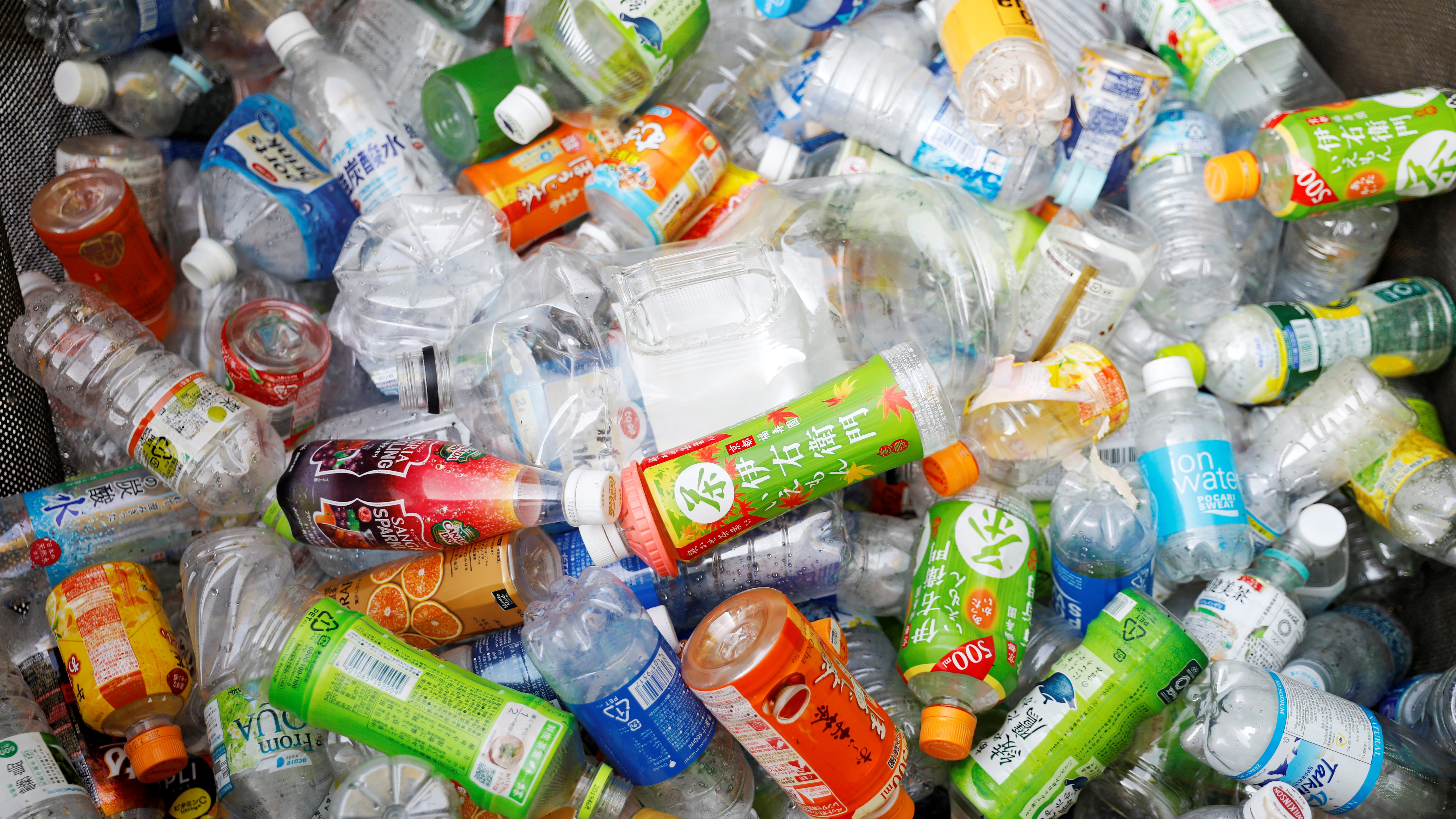 Plastics were supposed to be a lifeline for Big Oil.

Even before the coronavirus pandemic bottomed out demand for gasoline and jet fuel, the global transition toward climate-friendly energy and electric vehicles had hobbled their long-term outlook. Keen to diversify, Exxon, Shell, Chevron, Saudi Aramco, and other oil majors have been collectively spending $40 billion a year on greenhouse gas-emitting petrochemical facilities.

Petrochemicals like ethylene, benzene, and methanol are found in everything from tires and pharmaceuticals to fertilizer and laundry detergent. But their main application is in plastic.

Global plastic demand is surging, and a May outlook from McKinsey said that during the pandemic, petrochemicals have been a rare “bright spot in the portfolio.” But at least one of the majors will sit the plastic revolution out. On June 29, BP announced it would sell its petrochemical division for $5 billion to London-based chemical producer Ineos. What gives?

First off, BP needed the cash. The company was hit not only by the pandemic, but by its decision this month to lower the apprised value of its oil and gas assets by $17.5 billion. The company plans to lay off 10,000 employees, and had a goal to sell $15 billion of assets by mid-2021. The chemicals sale brings it over the line ahead of schedule.

BP was never a power player in plastics, anyway. It had already sold much of the business to Ineos back in 2005. And petrochemical plants make more money when they’re built alongside oil refineries, said Steve Jenkins, vice president of petrochemicals analysis at Wood Mackenzie; BP didn’t have many refineries near the Asian markets driving petrochemical demand.

But the most important reason might be that BP simply isn’t drinking the petrochemical kool-aid. As the oil industry faces existential threats, the biggest companies don’t agree on what a profitable future looks like. Mostly those debates boil down to the timeline for peak oil: US companies tend to view it as a distant threat, while their European rivals see it as imminent.

BP’s CEO Bernard Looney has been among the more fatalistic, suggesting that oil demand will never again reach pre-pandemic levels. Now it seems he just doesn’t see the point in trying to get creative with oil.

The sale of its chemical business “shows that they don’t believe in that narrative,” said Kingsmill Bond, energy strategist for Carbon Tracker, a UK think tank. “We’re also very confident that the expected growth in plastics that oil is hoping for is not going to happen. And if the growth won’t materialize, actors in this sector will be left with stranded assets.”

Although the pandemic has produced a bump in demand for single-use plastics, Bond said it won’t trump the long-term shift toward recyclables and waste reduction. Trying to navigate BP through one epochal transition has been enough of a headache: Looney doesn’t want to take the risk of jumping from one burning ship to another.

“This is like the electricity sector 10 years ago, when people would argue about what form of energy would knock out coal,” Bond said. “Now you have lots of ideas crystallizing about how to displace plastic use. BP is getting out while there’s still debate.”

Investors still seem unsure about who’s right. BP’s stock jumped after the sale announcement, but overall has lagged behind its plastic-savvy peers since the pandemic.