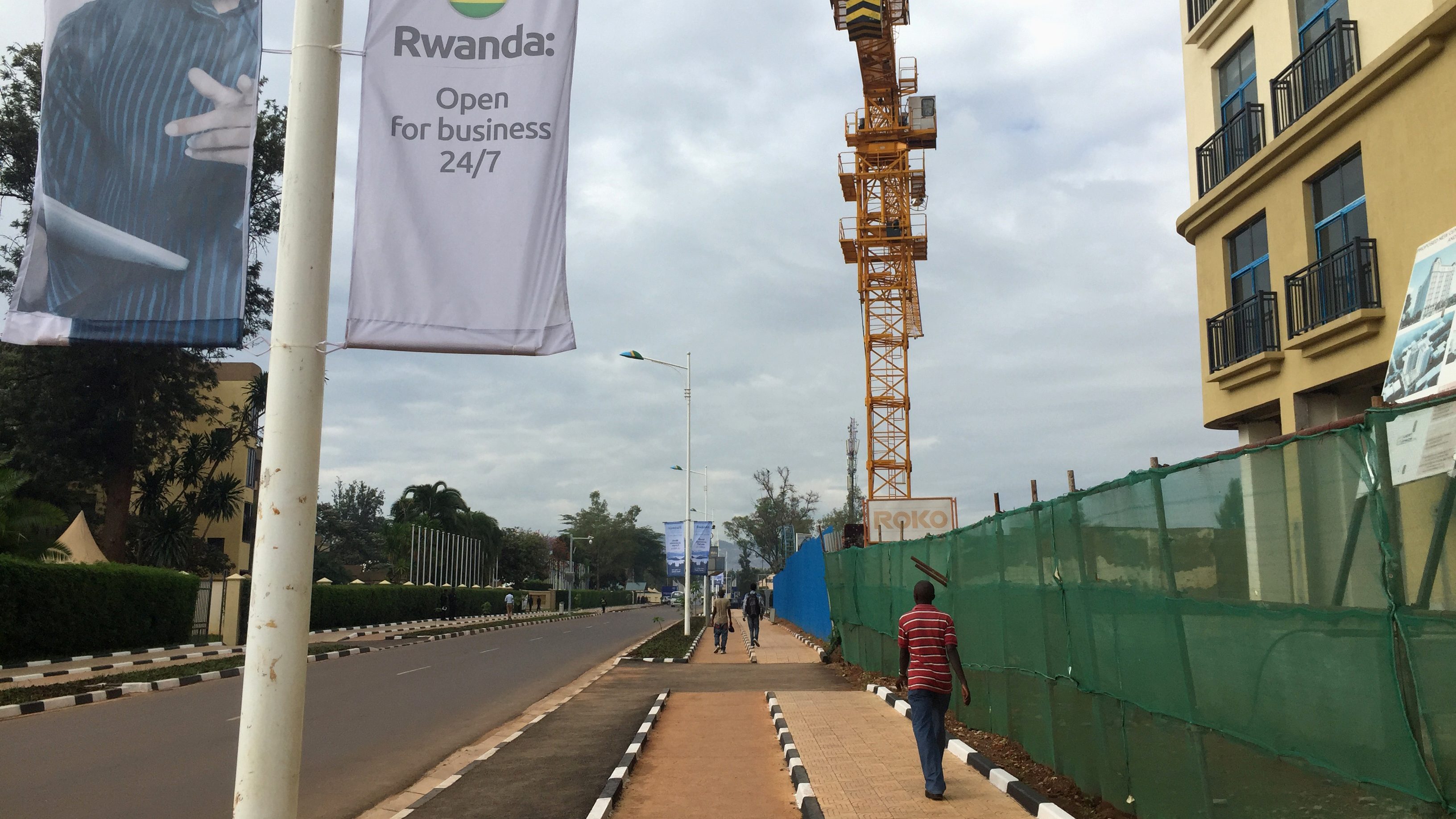 Central Africa lags behind other regions in the continent in e-commerce but the region can progress quickly if governments implement policies to hasten the development of digital and e-commerce services, a new report says.

The report by GSMA—an organization that represents the interests of mobile network operators worldwide—and the United Nations Economic Commission for Africa (UNECA) identifies areas where action is required to increase access to e-commerce services, and digital services in general.

Largely driven by expanding internet access, increasing uptake of digital payments, and changing consumer habits, e-commerce is scaling up in Africa. In the Economic Community of Central African States (ECCAS), a body of 11 countries, mobile subscriber penetration rose from 18% in 2000 to 42% by the end of 2019 and is set to reach 46% by 2025, the report says. The number of mobile internet users was 52 million in 2020 and is expected to reach 86 million by 2025, it adds.

However, ECCAS countries states fall behind many of their regional peers in their readiness for online shopping, according to the UNCTAD B2C E-commerce Index, which assesses this measure in 152 countries. The top four sub-Saharan Africa countries are Kenya at position 88, Nigeria at 79, South Africa at 76 and Mauritius at 58. All ECCAS countries are outside the top 100, with Gabon the best-placed at 106.

There are more than 264 e-commerce start-ups operating in at least 23 central African countries. In ECCAS, one way people engage in e-commerce is through the cross-border model, which involves access to global markets through platforms such as DHL Africa eShop, MallforAfrica and KiKUU. Another way is through domestic e-commerce services, such as Rwanda’s Kasha, Gabon’s Enami Shop and the Democratic Republic of Congo’s Molato Market.

A third category is social commerce, which is the use of social networking sites to engage in e-commerce. Most e-commerce activity in the Central African Republic, Chad, Equatorial Guinea and São Tomé and Príncipe happens this way. A survey found that in ECCAS, Facebook and Instagram were in the top three platforms used for online shopping in the region, ahead of many e-commerce websites. Another survey in Cameroon found that 88% of respondents had purchased items through WhatsApp, while 68% had purchased through Facebook.

The growth of e-commerce in central Africa is hindered by low smartphone adoption, broadband coverage and weak legislation

The researchers found a number of factors hindering the growth of e-commerce in ECCAS. The reasons include low smartphone adoption and inaccessibility to mobile broadband coverage, which limit their ability to access the Internet. Another is lack of e-commerce and consumer protection legislations in most countries, which causes low trust in e-commerce.

They say that in order to scale e-commerce in the sub-region, governments should implement policies to support and stimulate investment in the sector. They particularly point to enhancing digital and financial inclusion, taking the right approach to data regulations, and addressing challenges in the business environment, and leveraging stakeholder collaboration.

“If governments act now, Central Africa can be more competitive and collaborative for the benefit and inclusion of all citizens,” says Antonio Pedro, Director of ECA’s sub-regional office for central Africa.