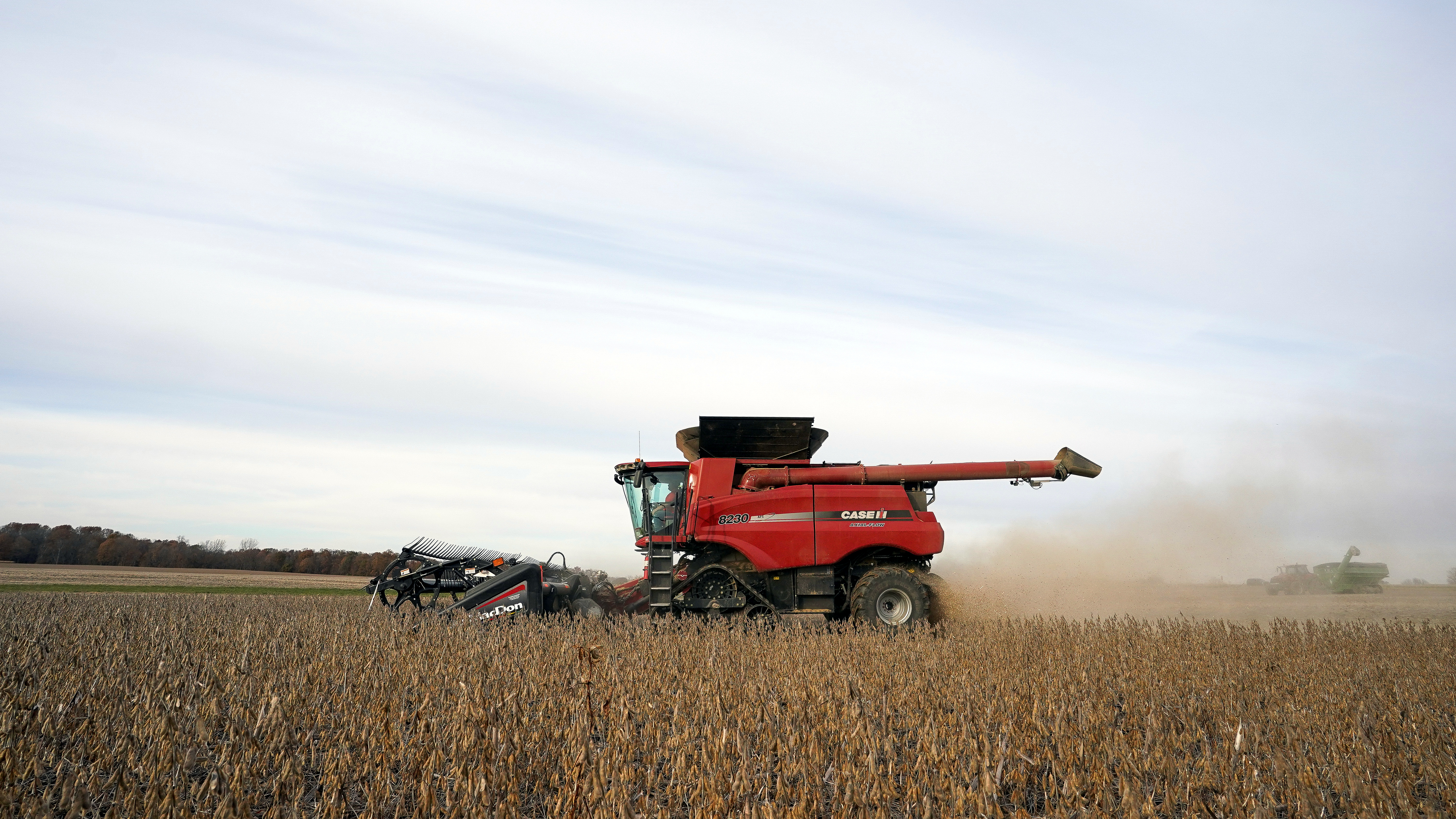 Well, no. The president’s decision to not engage with China on trade likely has more to do with the specifics of the trade deal he’s touted than with Beijing’s handling of Covid-19. (White House aides said the US trade representative, Robert Lighthizer, continues to engage with his Chinese counterparts.)

At issue instead is the failure of Trump’s “Phase 1” agreement with China to meet the ambitious goals it set for purchases of US goods. This data assembled by economist Chad Bown uses both Chinese and US trade data to show the broken promises to increase trade from the US to China to arbitrary levels.

The shortfalls come across categories from agriculture to energy. Some of the gap can be attributed to falling commodity prices as a result of the coronavirus-induced recession, but even at the time the deal was struck, traders said it was unlikely China would be able to meet the goals. And sure enough, it has not.

It’s tough news for Trump to swallow, since the deal was supposed to be a reward for the heavy new import taxes Americans have paid under his watch. Calling China to the carpet for failing to meet the purchase targets may fit with the president’s jingoistic campaign rhetoric, but it would also highlight the failure of his trade policy just months ahead of the election. Engagement would also give Chinese diplomats an opportunity to complain about US treatment of the country’s businesses, like TikTok and Huawei, perhaps extracting new concessions.

Both nations are likely content to let the matter simmer until after the US election, when new political realities could loosen the deadlock between the two sides.

This story is part of a new series, “The Thing,” in which we examine what a single chart can tell us about the global economy.