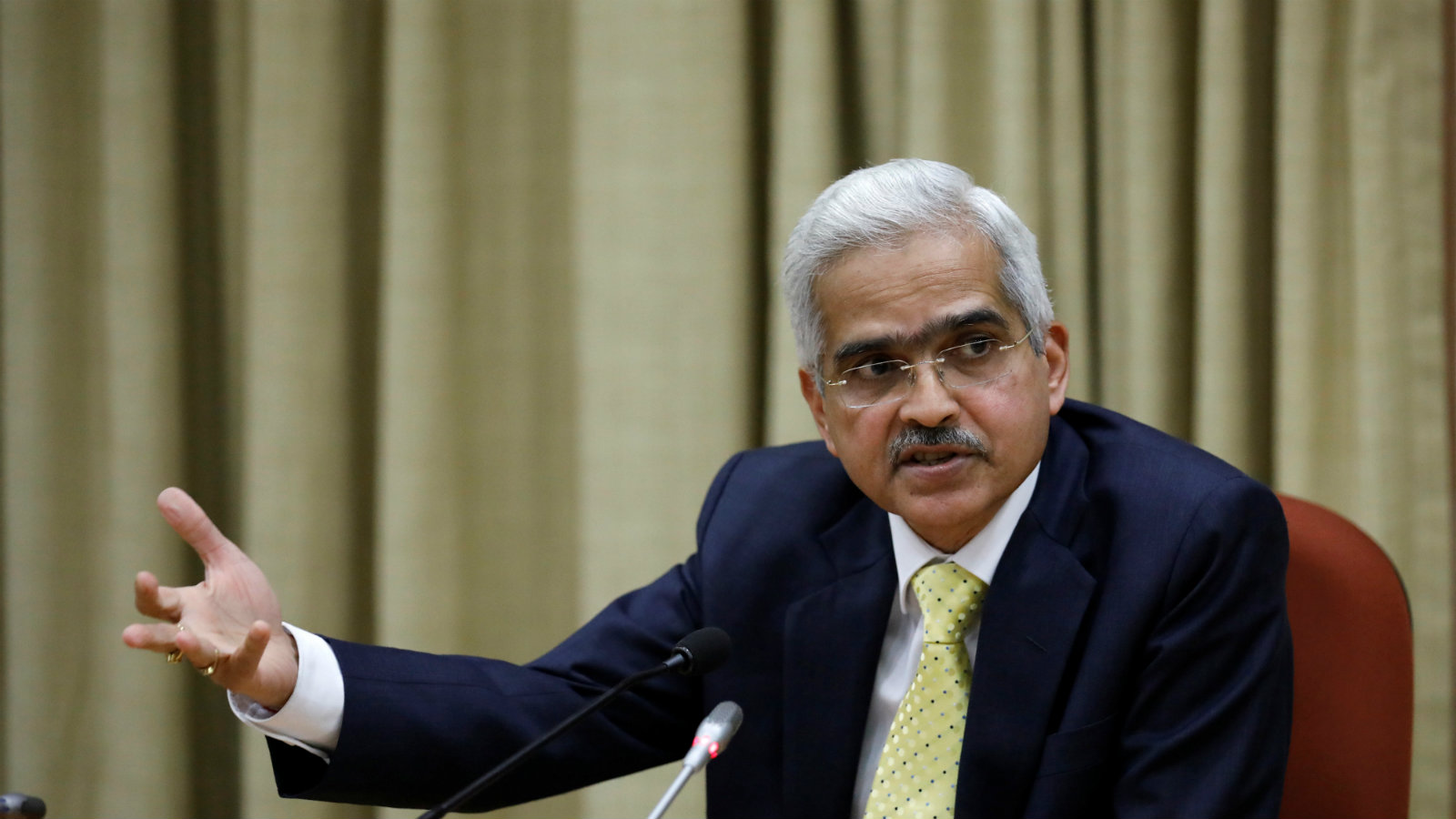 After remaining in low single-digits for most of 2019, the spectre of rising inflation has returned to haunt India. In part, this has to do with the central bank not factoring in the effects of climate change on food prices.

Retail inflation in January, based on the Consumer Price Index (CPI), shot to 7.59%, data released yesterday (Feb. 12) by India’s ministry of statistics and programme implementation showed. A spike in the prices of vegetables (50%), and pulses (16.71%), was mostly to blame.

Inflation has stayed above the Reserve Bank of India’s (RBI) target of 4% for four months now, forcing it to pause a rate-cut spree aimed at reviving the slowing economy.

The central bank’s assumption is that supply-side inflationary shocks, such as last year’s crop failure due to an erratic monsoon, is temporary in nature. This, however, squarely misses the point.

“Climate change can have effects that are permanent—like a fall in the yield of certain crops. This will lead to an inflationary trigger that is more persistent in nature. The RBI’s model does not seem to have any yield shocks in its equations,” Sabyasachi Kar, head of the Development Planning Centre at New Delhi’s Institute for Economic Growth told Quartz.

The RBI, in its monetary policy framework, should factor in long-term effects of climate change on crop yields, added Kar.

The effects of climate disruption can also have spill-over effects on the financial sector, including banks, insurance companies, and asset management firms.

A burden on the economy

According to the Bonn-based non-profit Germanwatch, India’s economic loss due to climate change was a hefty $37 billion in 2018. Between 2012 and 2017, Indian banks took a hit of $8.4 billion after many agricultural loans turned bad following crop losses due to extreme weather events.

Banks had to bear the loss in the form of restructuring of existing loans or providing new loans to affected farmers, as only 30% of India’s crop growing area is insured.

Extreme weather events have resulted in falling crop output for farmers. In north Indian states such as Haryana and Punjab, crop yields will decline by 15-17% for every 2 degree centigrade increase in temperature. This would affect supplies of grains such as wheat and rice, leading to higher prices.

A December 2019 government-backed study found that the effects of climate change—drought, floods, late monsoons, and crop failure—was behind the sharp spike in onion prices for every alternate year since 2013.

High food prices, which form 46% of the inflation basket, can also restrict the benefits of the RBI’s lower interest rates from reaching consumers.

Experts say the RBI should work on climate risk analytics and feed it into its existing monetary policy model.

Climate shocks have a substantial effect on capital and labour, and it is time for adapting a risk analysis framework for the same in monetary policy, says Renita D’Souza, a fellow at Observer Research Foundation in Mumbai.

“Factoring the possibility of extreme weather events would require the RBI to increase expected inflation and reduce potential (agricultural) output estimates. This would enable the central bank to arrive at the right interest rates using inflation-targeting,” says D’Souza.

Also, the RBI can ask banks to include climate risks and environmental vulnerabilities while making lending decisions.

The central bank should also prioritise transitioning to a greener financial system by pushing for investments in the low-carbon economy, says D’Souza. One way to do that is by issuing more green bonds—a vehicle for bond issuers to raise money for environment-friendly projects.

At present, India’s green bonds investments are estimated at $7.15 billion. In comparison, China has issued green bonds worth $30 billion.

Central banks across the world are calling for including climate change in economic forecasts and monetary policy.

The US Federal Reserve chair Jerome Powell said last month that the American central bank has a responsibility to combat climate change risks from destabilising the financial system. Likewise, the European Central Bank said it will begin considering the monetary policy implications of climate change this year.

Forty two central banks and banking authorities, including those in China, Malaysia and England, have formed The Network for Greening the Financial System with an aim to mitigate climate risks in the financial system.

Against this backdrop, India’s RBI can no longer turn a blind eye to the issue.

We welcome your comments at ideas.india@qz.com