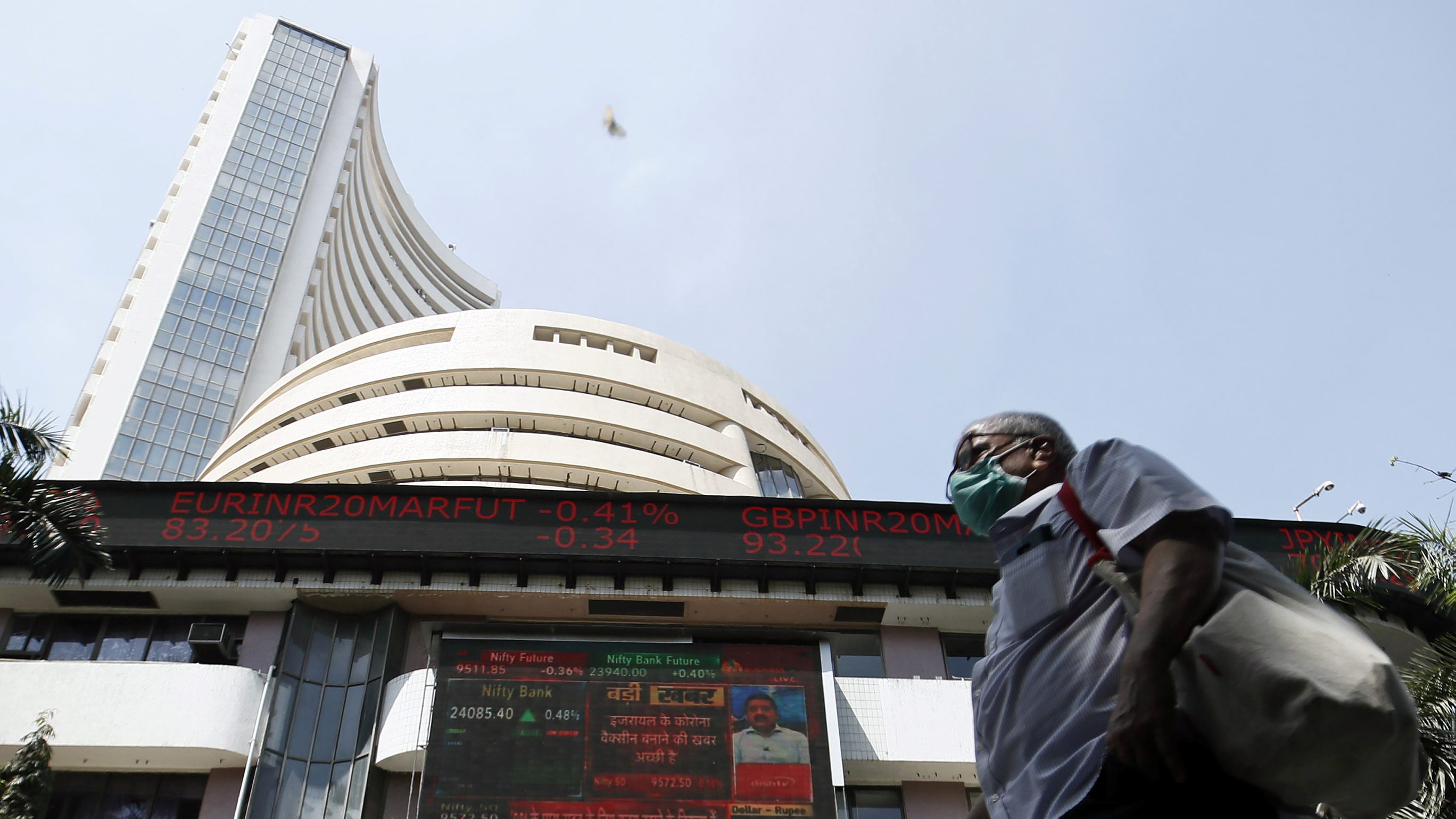 The Indian tech startup industry has whipped up an IPO frenzy—yet again. But if there’s one lesson the past has taught us, it is to not get too excited too soon.

On April 29, food-delivery giant Zomato set the ball rolling when it filed its draft red herring prospectus (DRHP) with the Securities and Exchange Board of India (SEBI). As per media reports, a host of other startups are waiting in the wings to make their stock market debuts this year. These include beauty e-tailer Nykaa, online insurance aggregator PolicyBazaar, fintech firm Paytm, e-commerce logistics firm Delhivery, eyewear retailer Lenskart, and e-grocery platform Grofers.

While Zomato’s IPO looks plausible within 2021, experts believe that the rest may still just be Chinese whispers at best.

“If you see many of these firms have been the eyeing IPO market for years, so over thinking that they are following some strategy is not correct,” said Yugal Joshi, vice-president at consulting firm Everest group. “It cannot be said for sure that there will be an IPO flood in Indian stock markets.”

Experts warn that these companies could still push their IPO timelines. After all, it’s not something they haven’t done before.

Zomato, as per reports was initially trying to IPO by June, but halfway through the month, there’s still no word on its issue dates. PolicyBazaar was meant to kickstart its IPO process by May, but there’s no official communication on that so far either. Nykaa, which is now looking to list at a $4.5 billion (Rs33,377 crore) valuation by early July, had in 2018 said it was planning to launch its IPO within two years—a deadline it clearly missed.

And why just these ventures, tens of other Indian startups have floated IPO deadlines and conveniently missed them. For instance, one of India’s largest unicorns, ride-hailing firm Ola, has been setting IPO deadlines since 2016 and missing them. The company in March again said it would do an IPO in the next two years.

In the first six months of this year, only two tech startups—online travel aggregator EaseMyTrip and gaming and sports media platform Nazara Tech—made their public debuts.

One of the biggest reasons for these delays is that going public in India is a tedious task. Besides the right market conditions, many startups have waited to get the right valuations, meet regulatory norms, and put their finances in order.

A key reason that has so far held Indian startups back is their poor financial health. Most Indian internet companies, including Zomato, are deep in losses. Until a few years ago, the stock market regulations in India were unfavourable for loss-making firms. But even though rules have been eased in recent years, analysts have raised doubts about young companies’ appetite to handle the kind of scrutiny that listed companies in India face.

Additionally, there have been concerns over Indian retail investors’ interest in such businesses, given they mostly gauge companies on parameters like profitability and margins.

However, overall, there has been a huge uptick in IPO activity this year following a stock market boom.

Indian companies have raised over $2.2 billion so far this year via IPOs. This is the highest in 13 years, Anindya Ghose, Heinz Riehl Chair professor of business at New York University’s Stern School, said. This is mainly because of “a massive influx of foreign money and unprecedented interest from retail investors,” Ghose said.

“This has made India one of the hottest IPO markets in 2021 and is an excellent diversification strategy from those who want options outside of China,” he added.

Whether or not all the tech startups with plans to list in 2021 do so, it’s likely that more of them will go public in the coming decade than in the last one. That’s mainly because many more internet ventures in India have managed to scale. In the first six months of 2021, India added more unicorns than all of 2020.

Also, businesses that flourished during the pandemic when people stayed home, like Zomato, feel well placed to debut on the bourses. “Market sentiments are also bullish for such businesses as they have benefited from the pandemic,” said Bose of GlobalData.

Moreover, both businesses and consumers embraced digital models amid the pandemic. As tech adoption enters the mainstream, increasing “faith in the digital economy” is a factor prompting new-age startups, said Vidhyashankar Sathyamurthi, CEO of Network of Indian Cultural  Enterprises (NICE), a not-for-profit company launched in 2020 to create an ecosystem of entrepreneurs, investors, mentors, and others.

Sathyamurthi cited MakeMyTrip, which listed on Nasdaq in 2006, and InfoEdge, which debuted on Indian stock exchanges in 2010, as successful examples whose footsteps startups can follow in.

If the first few internet IPOs of 2021 are successful, there’s a possibility that others will get expedited, too.