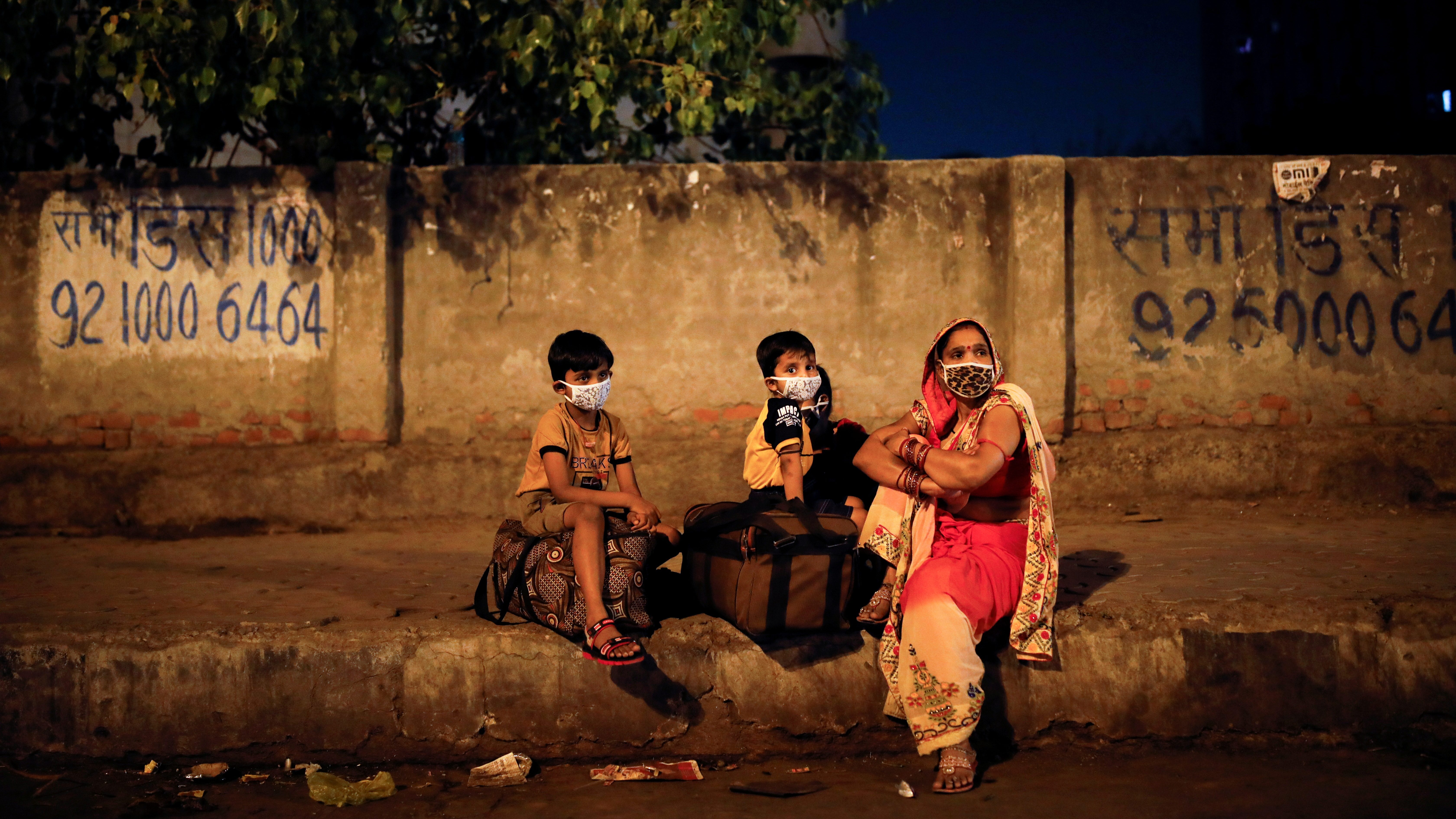 Even as the Covid-19 pandemic continues to hurt livelihoods across India, the country’s government, led by prime minister Narendra Modi, has been reluctant to widen its direct cash transfer programme to rescue those in need.

This reluctance is despite the fact that many large economies have benefitted from putting money directly in the hands of people, and several renowned economists, including former Reserve Bank of India governor Raghuram Rajan, have been asking the Indian government to initiate similar direct cash transfer measures.

“I believe that cash and in-kind transfers are both required right now,” said Reetika Khera, a development economist and associate professor at the Indian Institute of Technology-Delhi. She adds that like last year the doubling of food rations for six months is also possible because India has enough stock of grains. “This needs to be topped up with cash transfers (job schemes and pension). The two together have worked in the past and need to be urgently deployed again,” says Khera.

The US government recently passed a $1.9 trillion (Rs 138 lakh crore) stimulus package, which includes delivering cheques of $1,400 to American families and $300 per week unemployment insurance. Similar measures could have great benefits in India as thousands of people who have been affected by the pandemic-related lockdowns are daily wagers who work in unorganised sectors and live hand-to-mouth.

“With a lack of fallback options like insurance or savings, it is not impossible to imagine that even basic necessities such as food and rent would soon become a challenge to people in the unorganised sector if they haven’t already,” said John Paul, director of The/Nudge Centre for Rural Development.

Besides being inefficient in execution, India’s relief measures are also pretty insufficient compared to what other governments are doing for their citizens.

India’s Covid-19 stimulus package as a percentage of its GDP is currently at around 10%, which is way lower than several other major economies.

In comparison, the US is spending around 27% of its GDP on economic relief, and in Japan, the stimulus is now at 55% of the country’s GDP.

The Indian government had announced a stimulus package worth Rs20 lakh crore in May 2020. Of this, Rs1.7 lakh crore was directly targeted towards farmers, women and construction workers. Also, the funds that the government promised to transfer directly to the needy were merely a reallocation of the regular annual schemes that offer cash benefits.

Adding to the woes of the poor, the implementation of the direct transfers was riddled with errors and limitations. “A huge section of migrant workers was left fending for itself during the first wave because it wasn’t covered under any direct benefit transfer schemes in the source or destination states. Many who might have been part of the beneficiary database did not have the right Aadhar linkages,” said Paul.

The reasons why the government may be shying away from widening the ambit of direct cash transfers could be its mounting fiscal deficit. Indian government’s revenues have shrunk drastically, leading to the country spending more than what it earns.

But this may not be the time to prioritise fiscal prudence. In fact, direct cash relief could also provide a stimulus to India’s slowing economy by firing up consumption.