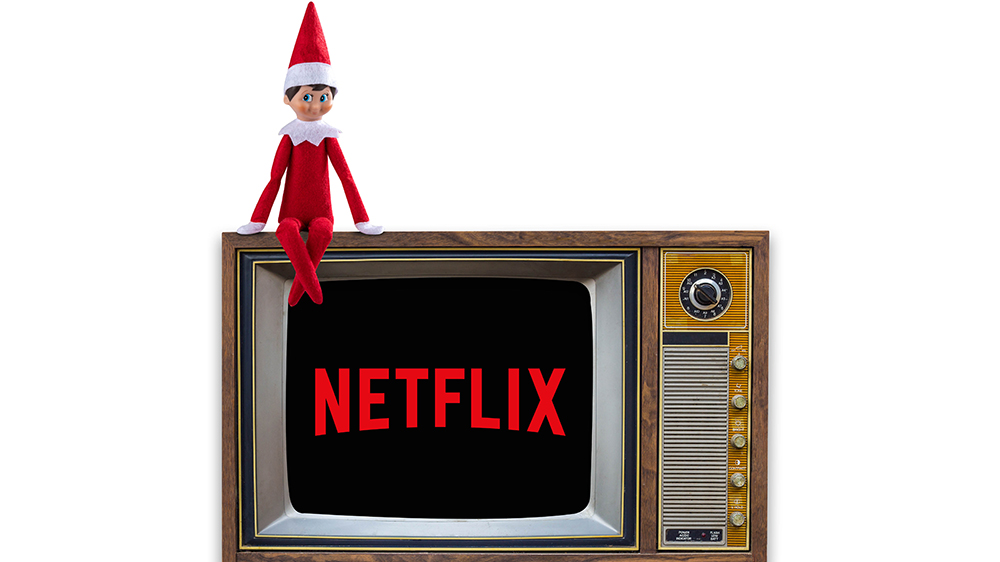 Netflix’s announcement last week that it’s trialing a traditional linear offering for subscribers in France took many by surprise, but there’s some sound reasoning behind the move, analysts tell Variety.

“Though Netflix has forecast the death of linear for decades I expected them to eventually introduce the approach,” Colin Dixon, chief analyst and founder of nScreen Media, tells Variety. “It deals with the tyranny of choice effectively and will help people discover content they might never have found. It is a good option for viewers and takes nothing away from on-demand viewing.”

The linear channel, named Direct, will offer a mix of French, international and U.S. feature films and TV series that are available on the streaming service.

Dixon says that Netflix’s measurement of Direct’s impact will likely examine total view time (does it increase for the people using it?); dwell time (how long do users of Direct spend with it?); churn (do users stay with Netflix longer?) and usage rate (on the content featured on Direct, do they see an increase in viewership of those shows outside of Direct?).

Guy Bisson, research director at Ampere Analysis, reckons that Direct is a logical experiment that doesn’t cost Netflix anything as it’s easy enough to play out non-linear programming in a linear fashion without the requirement of any additional input structure.

“We often forget that linear TV viewing is still the biggest chunk of daily viewing pretty much across the entire world,” says Bisson. “Capturing some of that audience at effectively no cost is clearly of interest because there are other benefits to linear TV that capturing that audience can bring to Netflix.”

We tend to talk about streaming viewing as an appointment to view, as though it’s a conscious decision to go into Netflix and either select the next episode of something you’re watching or look for something specific, adds Bisson. “Whereas with linear TV, the behavior is very different. One tends to come home from work, switch on the telly and leave it running in the background.”

Bisson says that a gain from the linear approach is greater view time and, echoing Dixon, points out the discovery of content that the viewer may not have otherwise watched.

Both Dixon and Bisson predict that if the linear experiment works in France, the model is easily exportable to markets like the U.S. and U.K.

Bisson also observes that the Netflix audience is shifting and their fastest growing demographic group is in the 45-plus and 55-plus age bracket. “That audience is obviously much more engaged with linear deliveries,” says Bisson.

Currently, Direct is available only via browsers. “The real usage will come with connected television,” says Dixon. “That is where consumers want it and that is where they will move it after the testing.”

As to why the service is being trialed in France, Netflix’s website states: “In France, watching traditional TV remains hugely popular with people who just want a ‘lean back’ experience where they don’t have to choose shows.”

Bisson suggests that France’s regulatory framework might also have something to do with the initiative. “There is the regulatory angle as well, given that France has been fairly proactive in trying to tax international streamers.”

France is in the process of finalizing a bill that will force streamers to invest at least 25% of revenue earned from the country to fund local productions.