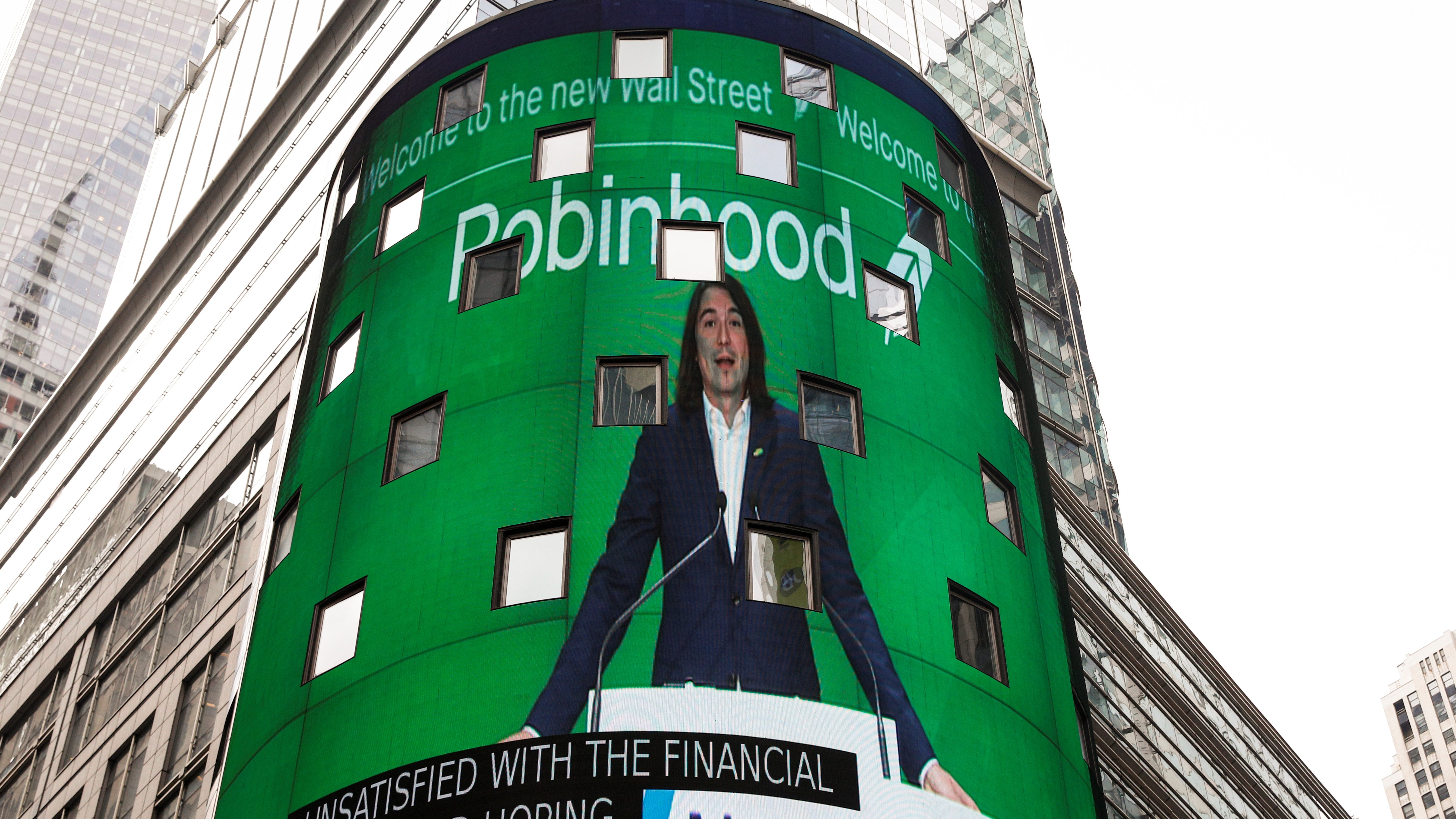 The debut of Robinhood—the controversial brokerage that ignited an explosion in retail trading—on the public stock market was expected to be a wild ride. Instead it fizzled.

Robinhood wilted 8.4% to $34.82 per share yesterday after the company’s IPO initially priced the stock at $38, which was the bottom of the expected range. CEO Vladimir Tenev, whose eight-year-old brokerage helped introduce a new generation to financial markets, made as much as 35% of the shares available to retail investors (normally, institutional investors get dibs on fresh shares), but only ended up allocating some 20% to 25% of the stock to them, according to Bloomberg.

Tenev’s brokerage is far from the only company with a lackluster first day. About a quarter of IPOs in the US have fallen in their debut this year, according to data compiled by University of Florida finance professor Jay Ritter. He said subdued volatility in Robinhood’s stock is surprising, but understandable—the offering’s pricing at the bottom of the expected range suggests that demand from institutional investors was weak.

Some expected a frenzy of small-time traders darting in and out of Robinhood shares. But the brokerage has incentives for customers to hold IPO shares instead of turning around and selling them right away: executives seek out patient, long-term investors for their stock who are more likely to stick with them through ups and downs, rather than hot-money traders who immediately flip the company.

As such, Robinhood customers who sell shares within 30 days of an IPO may be prevented from participating in an offering for the next 60 days. That’s why Ritter didn’t expect heavy selling from the retail crowd. “In general, institutional investors are more likely to flip than retail investors are,” he said.

For all the enthusiasm for Robinhood’s brokerage app, which continued raking in new users despite technology outages and dust-ups with regulators, there are signs that individual investors weren’t as keen on its IPO. As Bloomberg reported, the retail allocation was smaller than it could have been.

Some commenters on Reddit’s Wallstreetbets forum, an unofficial town hall for day traders and retail investors, were sour on the offering. Many retail investors were outraged early this year when Robinhood restricting trading in GameStop shares, which were at the center of a battle between hedge funds betting against the video game retailer, and individual traders trying to pump up the price. While the episode led to conspiracy theories, Robinhood’s trading restrictions appeared to have more to do with market plumbing than some effort to protect hedge-fund elites.

Alas, there are signs on Reddit that some retail traders haven’t forgiven Robinhood’s executives, with comments on Wallstreetbets disparaging the brokerage’s commitment to small-time investors. But at least one big-time money manager thinks Robinhood has promise: ARK Investment Management, the firm run by stock-picking legend Cathie Wood, bought about 1.3 million shares yesterday, a chunk of stock valued at about $45 million.