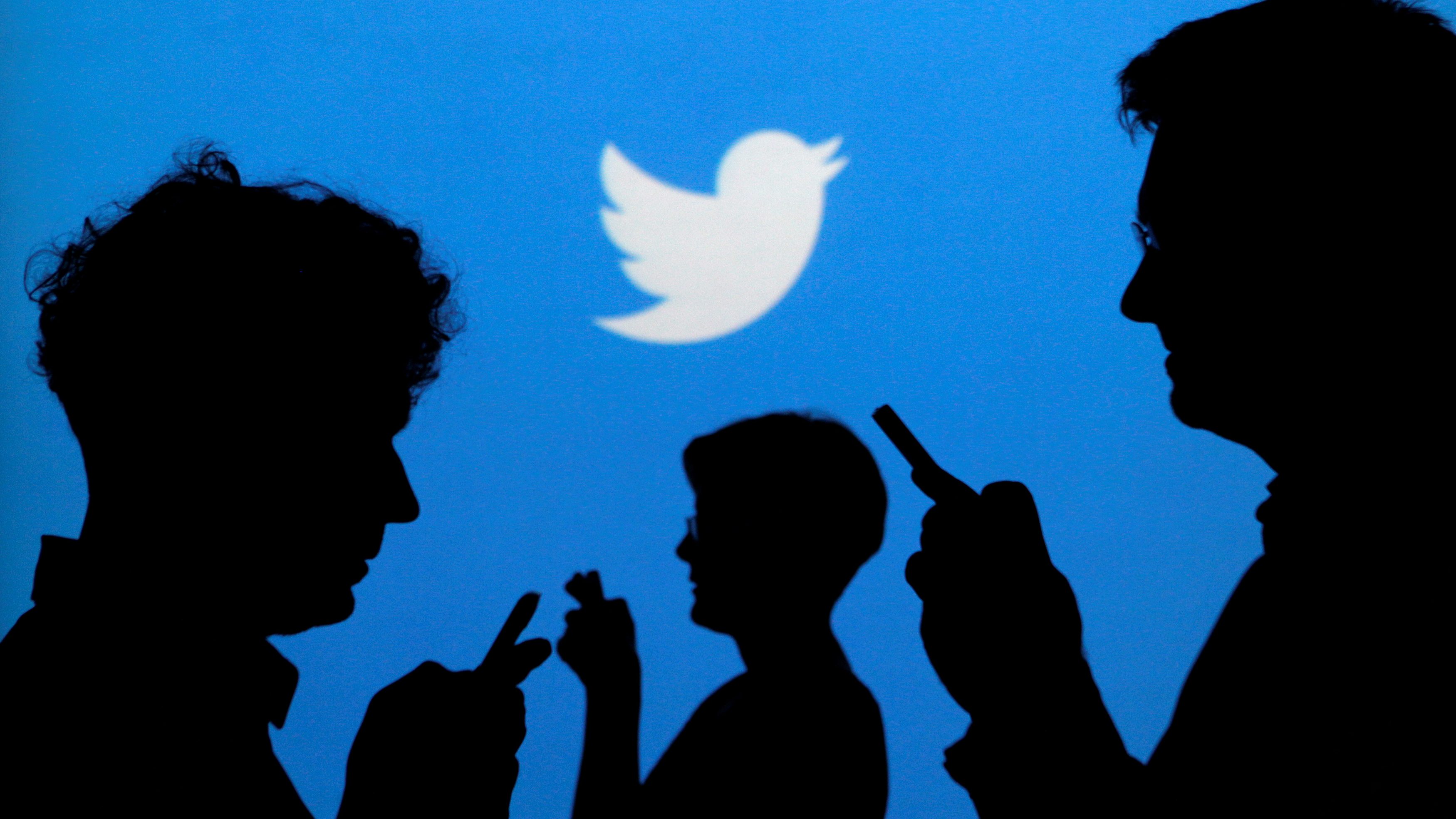 Close your eyes and imagine a world where any social media post or account could be removed without explanation at the behest of a Trump administration. That’s censorship.

When the company confirmed on Jan. 20 that it had locked the account of China’s embassy in the US due to a tweet defending Beijing’s policies in Xinjiang, many on China’s Twitter-like Weibo were quick to mock the US company. “What is freedom of speech? It is that the Weibo account of the US embassy in China can still voice its opinions, whereas the account of the Chinese embassy is locked by Twitter,” posted one user.

A spokesperson for China’s foreign ministry echoed that confusion, saying today (link in Chinese) that the embassy was merely trying to “explain the truth,” and that China was bewildered by Twitter’s decision.

The now-unavailable tweet cited a report from China Daily, a state-owned English-language newspaper, arguing that government policies in Xinjiang had eradicated extremism and “emancipated” the minds of Uyghur women, such that they are “no longer baby-making machines.” That’s contrary to how the US government and other critics understand the situation, which is that as many as 2 million Uyghur Muslims and other ethnic minorities may have been held in internment camps in the far western region, and that Beijing has forced stark reproductive choices on Uyghur women.

A spokesperson from Twitter said the tweet violated a policy which prohibits the dehumanization of a group of people based on their religion, caste, age, disability, serious disease, national origin, race, or ethnicity. Twitter has not confirmed when it banned the account, but it has not issued a tweet since Jan. 9.

It’s the second time this month Twitter is defending its decision to silence a high-profile account:  On Jan. 8, the company permanently banned the account of now former US president Donald Trump, citing “the risk of further incitement of violence” following a Trump-encouraged insurrection at the US Capitol. “The radical left and their big tech allies cannot marginalize, censor, or silence the American people,” Sarah Huckabee Sanders, Trump’s former press secretary, tweeted at the time. “This is not China, this is the United States of America, and we are a free country.”

It’s important to debate how governments should deal with the ever-expanding influence of social platforms, and how those platforms should deal with the ever-expanding need for consistent moderation policies. But it’s something else entirely for both American and Chinese commentators to compare Twitter’s moves to censorship, especially given what constitutes censorship in China.

For starters, private US companies like Twitter usually give clear reasons when they suspend accounts or remove certain content, as Twitter did in the Chinese embassy case. For hundreds of millions of Chinese internet users, it’s common for content to be removed by platforms without explanation, leaving the user to wonder which word or image triggered the censorship. Chinese users even have a catchphrase to describe the sudden removal of their social media accounts: “account bombing.” Even Hu Xijin, the chief editor of the Chinese state tabloid Global Times, once begged editors (link in Chinese) at Weibo not to delete his followers’ comments.

Second, unlike US companies, which have the right to decide what content they carry thanks to the Constitution, all Chinese internet platforms have to follow the orders of the Chinese government, which is primarily concerned with the control of information, rather than misinformation or hate speech. And because Chinese companies are held accountable for even third-party content according to Chinese laws, they spend a great deal of energy censoring political content, while allowing racial slurs to survive. The companies have no power to refuse the authorities’ request for access to their users’ information, which has led to the arrests of dissidents. For many Chinese users, it is hard to imagine criticizing or even just joking about their leaders, given that it could result in jail time.

Lastly, being shut out of one platform in the US, or even multiple platforms, doesn’t mean a user has nowhere else to voice their opinions. In China, by comparison, it’s not uncommon for the online presence of a user seen as too politically sensitive by the state to be erased from platforms entirely. Chen Qiushi, a citizen journalist who reported on the coronavirus outbreak in Wuhan, told Quartz last year that his Chinese social media accounts were deleted after he made a trip to Hong Kong to report on anti-government protests there. Chen has not been seen publicly since February 2020.