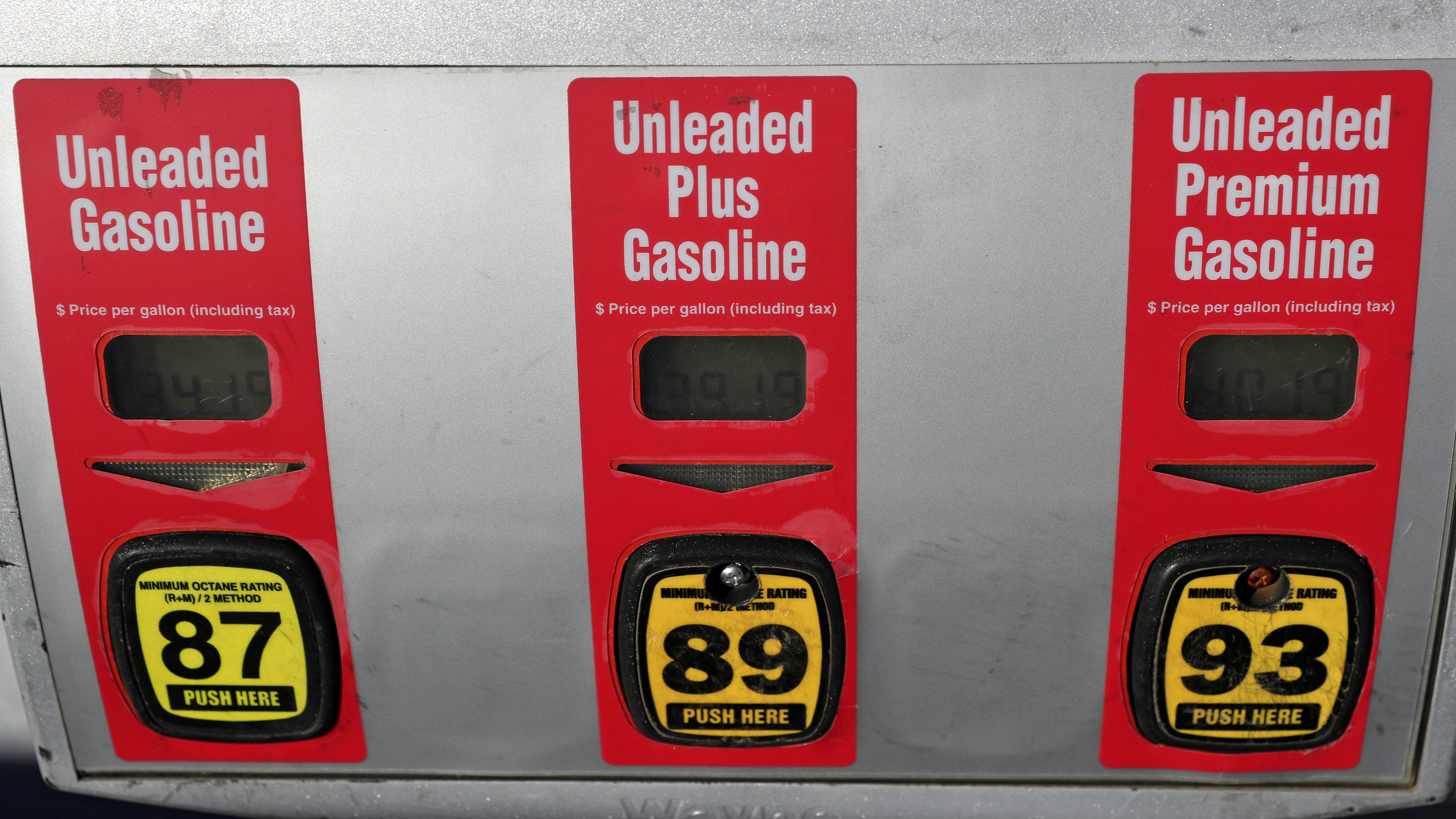 US president Joe Biden is releasing 50 million barrels of oil from the country’s Strategic Petroleum Reserve, a drop in the bucket of global oil demand that’s unlikely to achieve his goal of lowering gasoline prices.

The world goes through double that amount in a single day. And although the Biden administration hasn’t set out a timetable, it would most likely dole out the extra supplies over months. That would lower the price of a barrel of oil, which has been hovering at around $80, by $1, according to a simulation by experts at the French bank Société Générale.

A coordinated oil reserve release with China, India, Japan, South Korea, and the UK, which could amount to 70 million barrels, wouldn’t sway oil prices by much more: They would go down by $1.30 a barrel, said Michael Haigh, head of commodity research at the bank.

“Anybody in this market that knows oil knows how tiny that amount is when you compare it to the overall market,” he added. “These numbers aren’t big enough.”

Société Générale’s assumptions are based on current levels of oil production. Saudi Arabia could decide to decrease its oil output until the market used up the extra supply, resulting in an even smaller change in price.

“The Russians especially do not want to subsidize the US gasoline purchases or US oil production,” Haigh said. “Because they have been hurt in recent years through sanctions so they will do whatever policy they can do to counteract what the US is doing and keep prices and inventories where they are.”

In the current environment, it would take some dramatic events for the price of oil to be impacted. For instance, if sanctions on Iran were suddenly lifted and demand declined because the pandemic got worse, oil prices could drop by about $20 a barrel.

“The best way that you can solve this situation is number one to stimulate US oil and gas production because it really hasn’t recovered since pre-covid,” Haigh said. “Number two, you’d have to try and negotiate with OPEC.”

Even if the release resulted in lower oil prices, that doesn’t mean prices at the gas pump would immediately follow. In the Société Générale simulation, gas prices barely budged.

Extra oil supplies don’t get at the main issues behind the increase in gas prices. Last year, refiners cut back their output by 40% as covid-19 dried up demand for gasoline and other products. Some even permanently shut down plants, reducing the US’s refining capacity. Now that Americans are back in the mood for driving, refiners can’t keep up. It will likely take months to ramp up production.

“There’s not really a whole lot of policy tools in the president’s toolkit to have any real meaningful impact on oil prices or gas prices, in the near term,” said Brian Prest, an economist with Resources for the Future, a non-profit that does energy research. “If you’re talking about much longer term, things that reduce demand for oil will ultimately eventually reduce the price of oil.”

In the meantime, Americans might take comfort in remembering that they’ve paid higher prices in the past. On Nov. 24, a gallon of regular gas was selling for a national average of nearly $3.40, well below the $4.11 record high set in 2008.