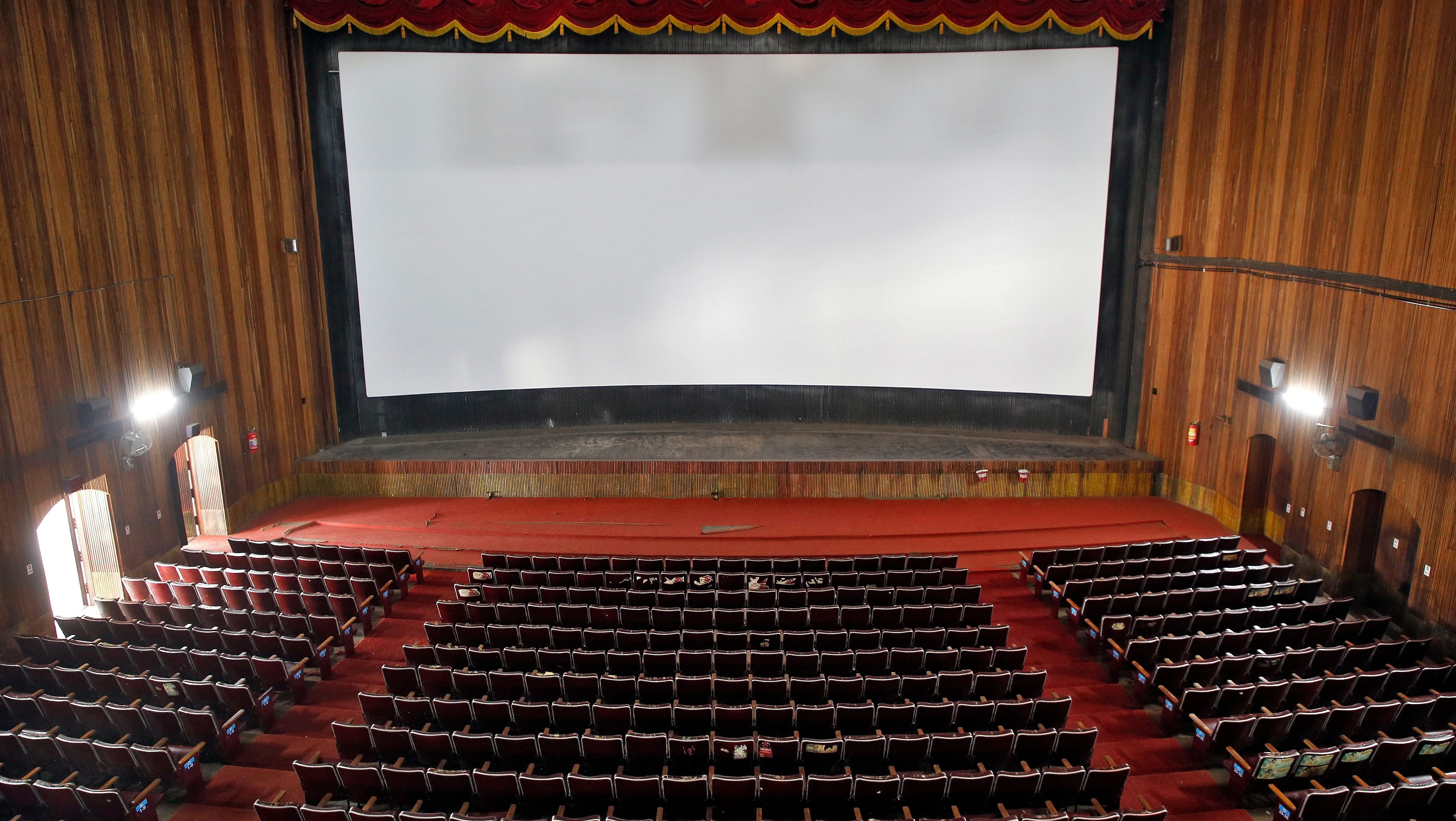 Earlier this month, a bunch of prominent film producers in India decided to release some of their high-profile movies on video streaming apps instead of waiting for cinemas to reopen amid the Covid-19 pandemic. For India, this was a departure from the norm, as in the country, movies typically arrive on over-the-top (OTT) platforms only after they have run in cinemas for weeks, if not months.

The decision, of course, outraged cinema owners and operators, some of whom even threatened to boycott those behind the move.

But given the current situation, there’s a high chance that many more producers may be forced to take the online route.

For over two months now, cinemas across India—around 10,000 single-screen ones and 3,000 multiplexes—have remained shut as most of the country is under lockdown to curtail the spread of coronavirus. This shutdown is estimated to have cost the Indian film industry over $130 million (Rs984 crore) in box office revenue.

Meanwhile, even as the government has started a partial withdrawal of the lockdown, reopening cinema halls isn’t high on its agenda. And even if the government allows theatres to reopen, experts believe, not many people will take the risk of going to the movies.

“People are sceptical to step out unnecessarily,” said Nachiket Pantvaidya, CEO of streaming platform ALTBalaji and group COO of production house Balaji Telefilms. “That might impact the theatre business for a while.”

The “movie theatre experience”—complete with surround sound, visual effects, flavoured popcorns and colas, and even recliners in some cases—has thrived in India despite the touch competition from OTT segment in recent years. But this time, the fight is harder as cinema owners need to deal with consumers’ psyche, which is hard to change, experts said.

To begin with, there’s a need to create an environment that feels hygienic and safe. For instance, cinema hall operators must try to remove all human contact by making it mandatory for customers to book tickets online. “Cine-goers could be encouraged to book their snacks online to avoid crowds at food stands,” suggested Neeraj Roy, founder and CEO of Mumbai-based Hungama Digital Media.

In line with cinemas in the US, which are opening up with “social distancing seating,” Indian theatres are bracing for less than half the occupancy. On May 20, the Multiplex Association of India put out a plan detailing measures they were willing to take, including deep cleaning of halls at regular intervals, use of body temperature detectors, making masks compulsory while watching movies, and grilling health check-ups of staff.

These steps will need higher spending by cinema hall owners, who will eventually need to charge customers more. This might become a major roadblock to attracting crowds as thousands of Indians are faced with pay cuts and job losses, which leaves less scope for discretionary spending and instills caution against reckless expenditure.

Then, there’s a chance that none of this is good enough. China reopened and then re-shuttered 600 movie theatres in late March over fears of a potential second wave of coronavirus infections.

But cinema owners in India are still not willing to throw in the towel.

Light at the end of the tunnel?

The sudden loss of business has brought some cinema hall owners close to bankruptcy.

Cinema owners have also been struggling to convince producers to stall releases instead of taking the OTT route. “We were hoping that the producers would accede to our request to hold back their film’s release till cinemas reopen,” said Kamal Gianchandani, CEO of one of India’s leading multiplex chains, PVR. “That said, this is not the first time films are being premiered on streaming platforms. Cinema exhibition has regularly faced competition from new emerging distribution platforms.”

“You’ve always paid for the experience and exclusivity; now you’ll just pay more for the safety as well.”

But despite all odds, there’s hope that when good content starts hitting the big screens and the pandemic effect reduces, there will be pent-up demand, and “larger audiences than ever” will come back to the theatres, said Rajeev Sharma, CEO of theatre chain NY Cinemas. “We always perceive cinema and cricket to be kind of religions in India,” he added.

Even the higher ticket pricing may not hold back cine-goers, some believe. “You’ve always paid for the experience and exclusivity; now you’ll just pay more for the safety as well,” said Sameer Nair, CEO of digital media studio Applause Entertainment.

But there is no denying that the Covid-19 lockdown has given an edge to online streaming. For instance, ALTBalaji has witnessed a 60% increase in subscriptions with an average of 17,000 subscriptions added per day since March-end, CEO Pantvaidya said.

Now, with the next releases of some of Bollywood’s biggest stars such as Amitabh Bachchan, Ayushmann Khurrana, and Vidya Balan, set to hit Amazon’s Prime Videos directly, it’s clear that streaming platforms have earned street cred of their own.

“Coronavirus has sent a big signal to the industry that it’s not necessary that every movie has to be (a) big blockbuster at the cinemas. Often, direct to OTT may be much more economically viable,” said Karan Bedi, CEO of OTT service MXPlayer.