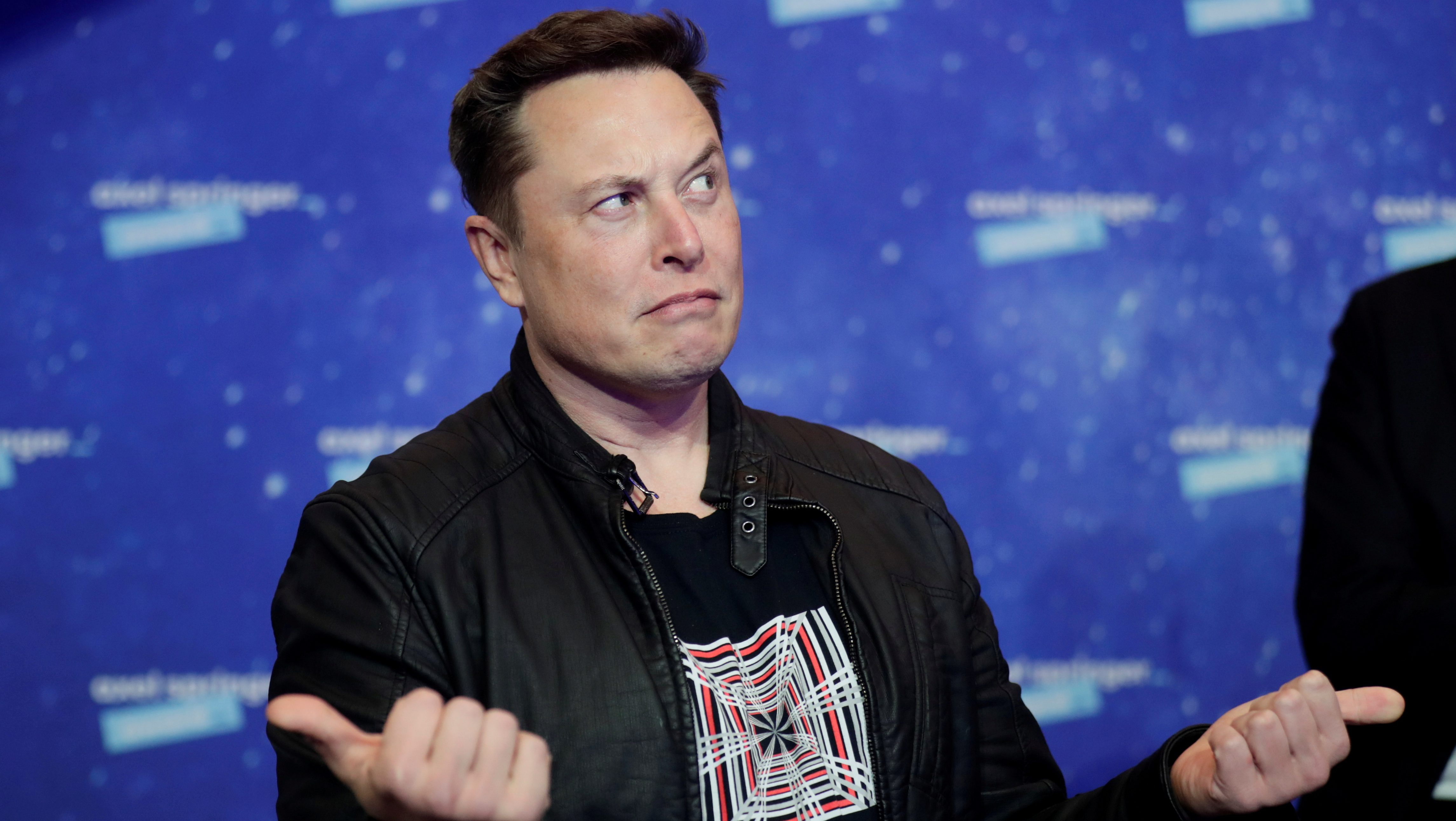 The new year is all set to bring new hope for Tesla’s fans in India.

After several missed deadlines over the last four years, the electric car maker is now expected to make its India debut in 2021, Union minister Nitin Gadkari said today (Dec. 29). He said the company will start its operations with sales and then look into manufacturing and assembly depending on the demand in the country.

Gadkari’s confirmation comes days after a source-based report in Trak.in suggested that Tesla will start bookings for its Model 3 in India from January 2021 and start deliveries by June. Reports have also said that the US-based firm will be importing the cars as completely built units to India and won’t be selling them via dealerships. The company is also planning to focus on online sales.

Will tesla come to India?

In October, Tesla’s CEO billionaire Elon Musk had said his firm will launch in India by next year. But this wasn’t the first time he made such a claim.

In 2017, Musk had dropped a hint of Tesla’s entry into India by 2018. The plan did not pan out owing to a lack of proper infrastructure.

Since then there have been several speculations over Tesla’s plans but nothing has really happened till now.