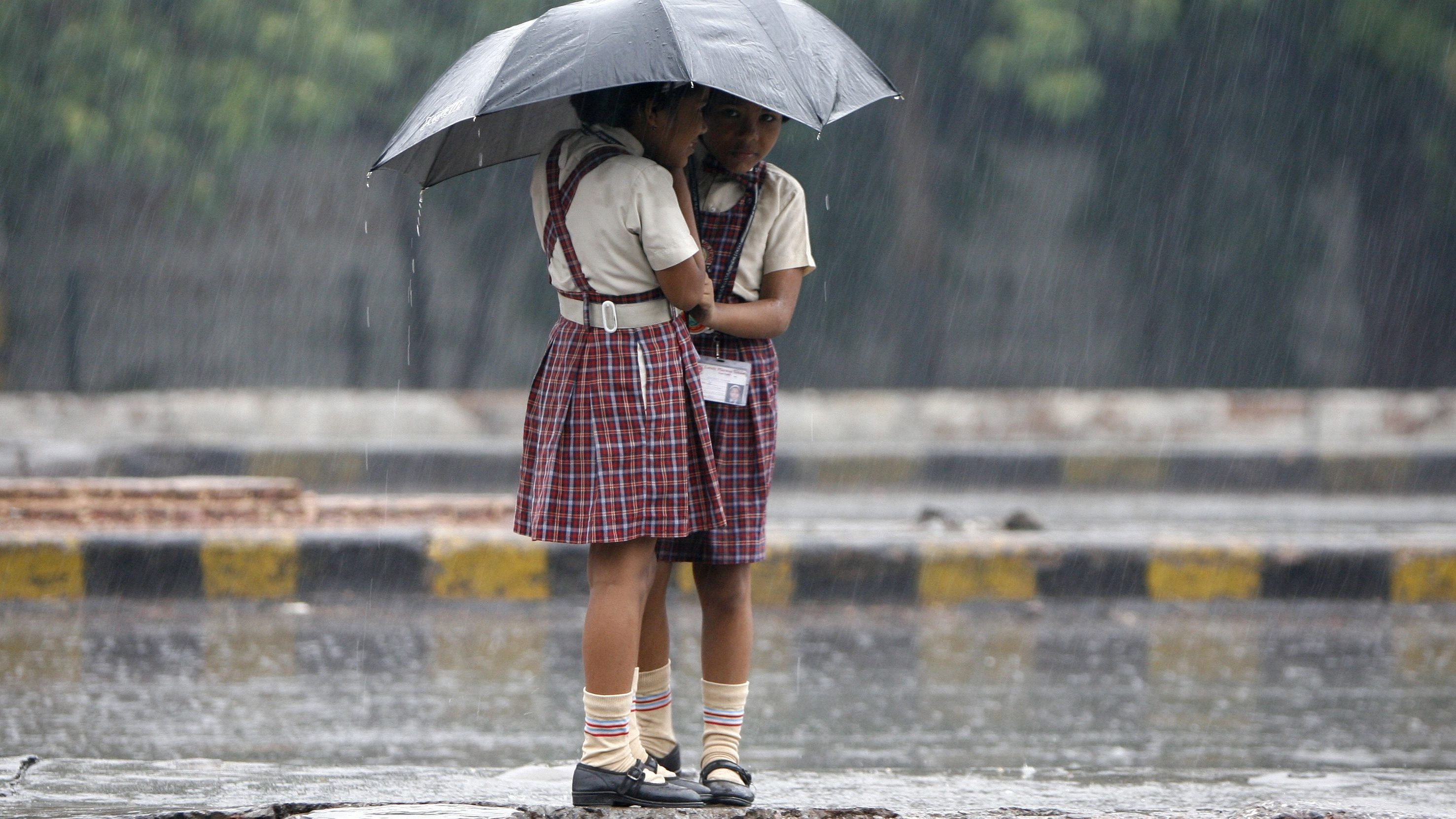 Like every year, Indian industries and economists are on tenterhooks with the monsoon season. And this year, there is more reason to be concerned.

India’s GDP growth contracted by 7.3% during the year that ended on March 31, and less-than-sufficient rainfall could bring more bad news for the economy as it battles with an unprecedented slump due to the Covid-19 pandemic.

Even as the southwest monsoon has now covered the entire country, there was a two-week delay in its arrival, which experts believe could hit some industries. “Monsoons are crucial to agriculture activity, rural incomes, and demand,” said Kavita Chacko, senior economist at rating agency CARE Ratings. “The delayed monsoons can have an implication on the sowing of the Kharif crop and thereby crop output. This can aggravate the stress in the rural economy which is already reeling from the impact of the second wave of the pandemic that has impacted activity and finances there.”

Nearly 40% of the total food production in India is rainfed, as per the Department of Agriculture. In addition, over 41% of the country’s workforce is engaged in the sector, which means household incomes and consumer sentiment depends on farm output.

Why is the monsoon important for India?

The monsoon season starts in June and ends in September. This is a crucial time for agriculture-related sectors, which account for 20% of India’s GDP. Besides industries directly linked to farming, such as fertilisers and seeds, agricultural output impacts consumer goods, automobiles, and finance.

The concerns around the patchy monsoon rains have come at a time when the country is already reeling with a constant rise in fuel prices, which is already putting pressure on household expenditure.

“India looks forward to the monsoons as Kharif crops are significantly dependant on the same and the southwest monsoons fill the reservoirs that sustain the Rabi agriculture. The rainfall had been slow in June but has picked pace recently… The cumulative deficit is currently 3%, having recovered from a cumulative deficit of 7% some time back,” explained Indranil Pan, chief economist at Yes Bank. “July remains the most important month for rains as this is the period when maximum sowing takes place.”

In April, the IMD had predicted that India will get a normal monsoon this year. However, the 15-day delay in rains this year has led to lower sowing of Kharif crops, which are sown at the start of monsoon season around June and harvested by October. These crops include rice, maize, bajra, ragi, soybean, groundnut, and cotton, among others.

RBI monitoring the monsoon in India

Given the impact the rains can have on the country’s economy, India’s central bank regularly monitors its progress in order to frame future policy.

The Reserve Bank of India (RBI) is due to review its monetary policy in August. If the monsoon becomes weaker, it could impact the RBI’s outlook on economic growth and inflation. As per its July bulletin (pdf), the central bank has said it sees inflation easing in the coming months.

“A poor monsoon can raise the price of agriculture products and raise the spectre of inflation and hence the monetary policy should be tightened,” Pan said. However, if the current pace of monsoon continues, he believes, there shouldn’t be much inflationary pressure. “In the event that there is price pressure on crops such as wheat or rice due to monsoon-related supply shortages, the government’s godown has adequate stocks that can be drawn down to prevent any rise in prices,” he added.

Nuclear waste, diamonds, and how they can revolutionize smartphone batteries

Without a clear ask, your pitch deck is useless