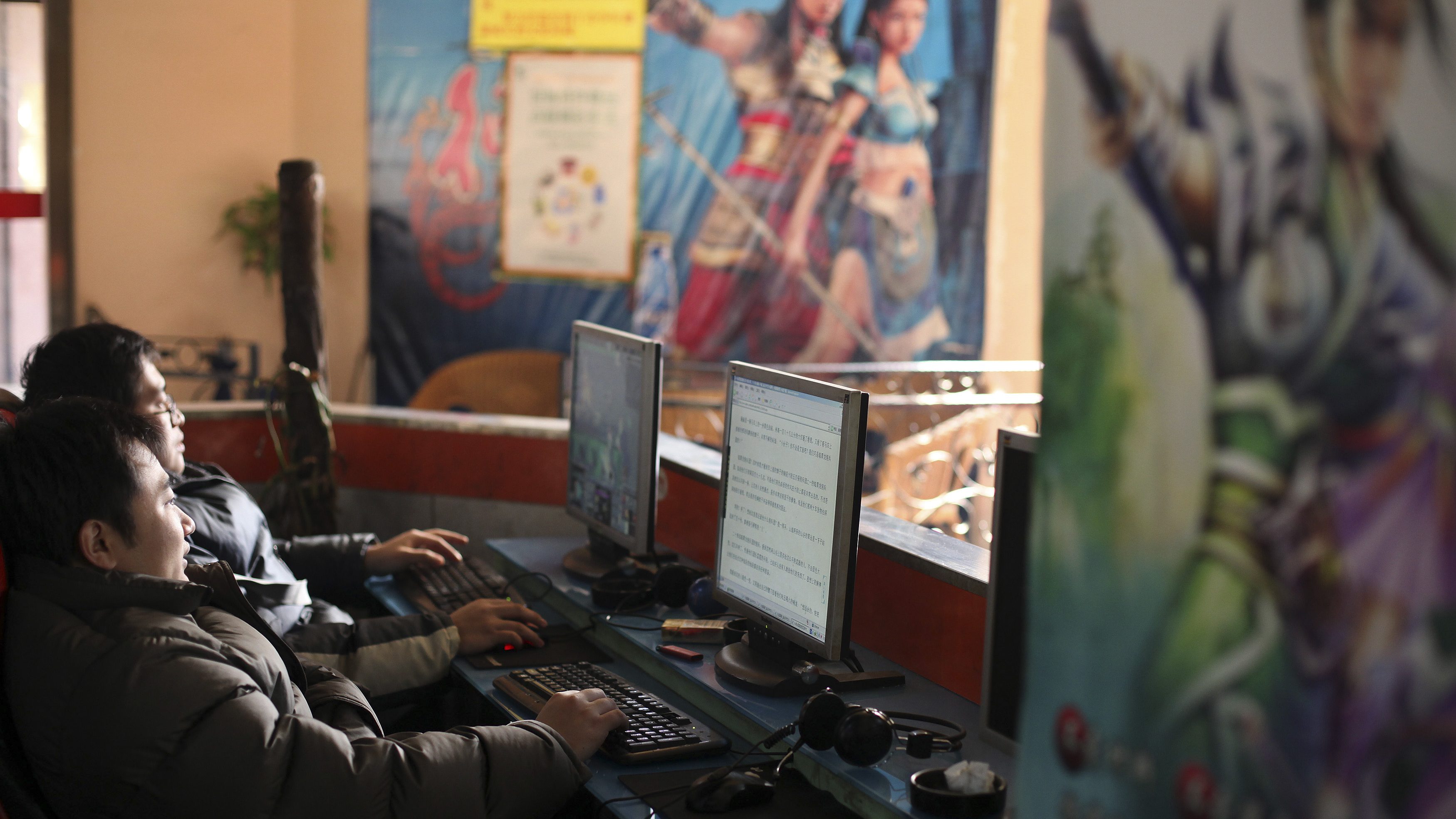 Most punishment of speech in China goes unnoticed: Only a fraction of such “offenses” are mentioned in police notices or referenced in international coverage.

But since October 2019, a young web sleuth surnamed Wang has been creating a database of cases in which people were punished for online or offline comments critical of the central government. Based on media reports and court records, Wang has documented nearly 2,000 speech crimes in a public Google spreadsheet, arguably one of the few comprehensive records of these “crimes” in China. Censorship makes finding information on such cases a challenge, and the risks associated with creating a database like Wang’s are a deterrent for most.

Wang’s spreadsheet compiles two categories of speech crimes. One is specific to Covid-19, and documents those who were reprimanded for sharing information about the coronavirus, including deceased doctor-turned-whistleblower Li Wenliang, who was among the first in China to notify the public of an outbreak.  The other category is a mixture of cases, including citizens jailed for making remarks critical of the traffic police in private chats; for criticizing government policy, such as Beijing’s handling of the trade war with the US; for filming and uploading protests by citizens unhappy about the government’s compensation for their demolished buildings; and for sharing Weibo posts critical of late Chinese leader Mao Zedong.

Charges vary, but “picking quarrels and provoking trouble” is a common one levied against dissidents in China, including Lu Yuyu, a citizen journalist who was sentenced to four years in jail in 2017 after chronicling public protests online. Just last month, Beijing tried its first case under a new law that criminalizes speech that “infringes on the reputation and honor of revolutionary heroes”—a blogger was detained after questioning the official narrative on Chinese soldiers’ confrontation with Indian forces last May.

Punishments also vary widely. On Wang’s spreadsheet, they range from several days in police detention to a formal prosecution and a 19-year prison sentence for a man in Xinjiang who made comments critical of Beijing to a foreign news outlet.

Quartz recently spoke with Wang, who refused to reveal his full name for fear of repercussions from the government. This conversation has been edited for length and clarity.

Quartz: Why did you start collecting these cases?

Wang: I think Chinese people are too forgetful. What they feel angry about today, half a year later they might not even remember it. I would also like to show the world how the [Communist] Party has been eroding people’s freedom of speech systematically; by keeping this detailed record of cases, it will lend weight to individual or formal discussions of allegations against Beijing’s [infringement of freedom of speech].

Quartz: What is the most common reason to be punished for a speech crime in China?

Wang: I personally think it is those so-called “politically incorrect” comments. More specifically, comments that criticize the Chinese leadership, organize protests or petitions, or relate to “sensitive” topics including the 1989 Tiananmen student protests are easy to be punished by authorities. As some Chinese users have started using Twitter, there are also cases of people getting punished for commenting [there] on topics including the Hong Kong protests, internment camps in Xinjiang, or any kind of independence claims for places like Tibet and Taiwan.

But even in areas not concerning politics, the Party has been tightening its grip in recent years, with more “red lines” occurring.

Quartz: What do you make of China’s freedom of speech today?

Wang: It’s very obviously worsening. Signs of this trend include the emergence of punishments imposed for insulting police, an offense that rarely existed before 2015 but is all over news coverage now, and the implementation of the new law that scrutinizes remarks seen as infringing on the reputation and honor of war heroes. Starting last year, Covid-19 has become a new theme of speech crime and I have collected more than 600 instances of people getting punished for comments related to it.

Quartz: Why do you use a Google spreadsheet?

Wang: I haven’t given what tool to use much thought, but I use a Google spreadsheet because I still have relative trust in large foreign tech companies, which is also why I have been posting about the cases on Twitter…Of course, I will abandon Google [Sheets] if I feel it becomes unsafe one day.

Google spreadsheets and other foreign social media platforms will be the last line of defense for freedom of speech. In China, such platforms have already been compromised by the government, which forbids the use of foreign services and requires domestic companies to censor political content.

Quartz: What role do Chinese tech giants play in the government’s efforts to control online speech?

Wang: Initially the companies were in a passive position, because cooperating with cyber police to arrest their users would hurt the firms’ own reputation and hence affect user experience. But as time goes by, the government has been tightening its control on online speech, and it has realized that companies were mostly just brushing its scrutiny off. So the authorities have subsequently added more pressure to the firms, summoning the companies often for content on their platforms seen as violating rules, as well as pushing them to have Party branches. Under such intense pressure, there is no so-called “passive cooperation” option for these companies anymore.

Quartz: Will you continue to update the database going forward?

Wang: I will, until there is no speech crime in China. I am for now pessimistic about the situation of speech freedom in China and globally. China has taken the lead in cracking down on speech freedom using technological means, but I haven’t seen citizens or foreign governments showcase powerful resistance or sanctions against [such behavior]. Meanwhile, China’s censorship has become increasingly systematical and professional. As the first country to have adopted the model of “digital dictatorship,” I believe Beijing will export this pattern to other countries too.