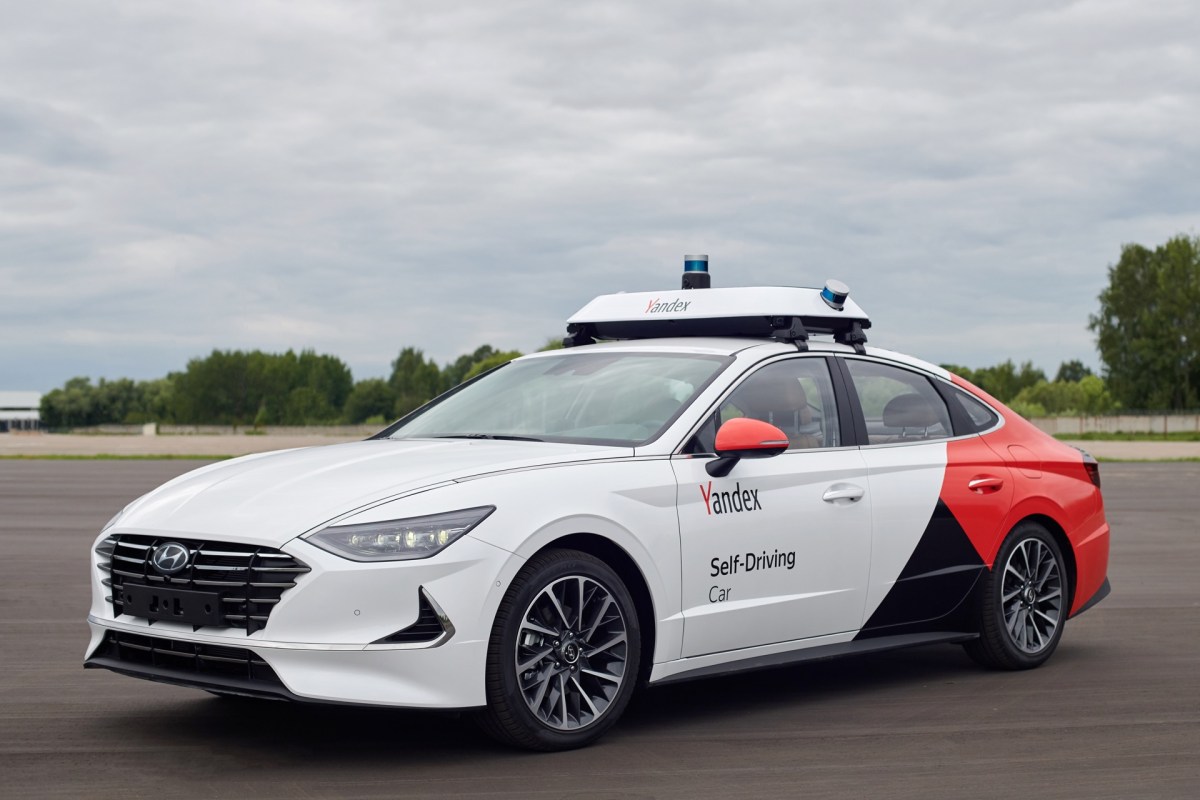 Yandex claims that its autonomous cars have driven 2 million miles to date, double the figure it reported in October and four times the number announced in August. The Russian tech titan revealed the latest milestone in its Q4 2019 financials earlier today.

Yandex’s on-demand transport subsidiary Yandex.Taxi unveiled its self-driving car program back in May, 2017, and shortly after it began piloting the vehicles on Moscow’s roads. In the intervening years, the company has expanded its fleet across Russia, Israel (Tel Aviv), and to the U.S. (Las Vegas), while it also laid claim to the first public autonomous ride-hailing service when it launched a pilot in the Russian town of Innopolis back in 2018.

Doubling its self-driving miles to 2 million in just four months, after taking two years to reach its firs million, is quite a growth trajectory. However, a major contributing factor to this has been the rapid expansion of its fleet, growing nearly ten-fold to 110 driverless vehicles in all markets last year.

“Miles-driven” has emerged as a key metric of progress and safety in the race to put autonomous vehicles on roads at scale, with Alphabet’s self-driving car unit Waymo recently announcing it had passed 20 million miles. However, many have questioned the wisdom of relying on this metric alone. For example, driving 1 million miles on the same 100-mile stretch of road won’t teach software how to navigate diverse conditions.

“Miles traveled standing alone is not a particularly insightful measure if you don’t understand what the context of those miles were,” noted Noah Zych, former head of system safety (and now chief of staff) at Uber’s advanced technologies group, in a 2018 Wired interview. “You need to know ‘What situations was the vehicle encountering? What were the situations that the vehicle was expected to be able to handle? What was the objective of the testing in those areas? Was it to collect data? Was it to prove that the system was able to handle those scenarios? Or was it to just run a number up?’”

Indeed, the context in which the miles are driven is integral to establishing reliable safety metrics, which is partly why Yandex has expanded its program to cover different locales around the world. However, Yandex doesn’t break out the so-called “disengagement” rate, which is defined as when the safety driver has to take over from autonomous mode. It can be useful to know this number, because the lower the disengagement rate, the better the software will likely be at managing tricky “edge cases” on the road. But again, disengagement rates aren’t a perfect safety indicator as the context of the environment and road conditions are relevant — that said, it’s still a useful signal when assessing the progress of self-driving car systems.

So Yandex’s latest milestone should be taken with a grain of salt. But while the industry awaits better progress and safety metrics, miles-driven goes some way toward highlighting the resources a company is putting into their autonomous vehicle programs — for Yandex, that translates into roughly 500,000 miles every two months.

You Can’t Buy Friends, But Bloomberg Would Like to Rent Yours