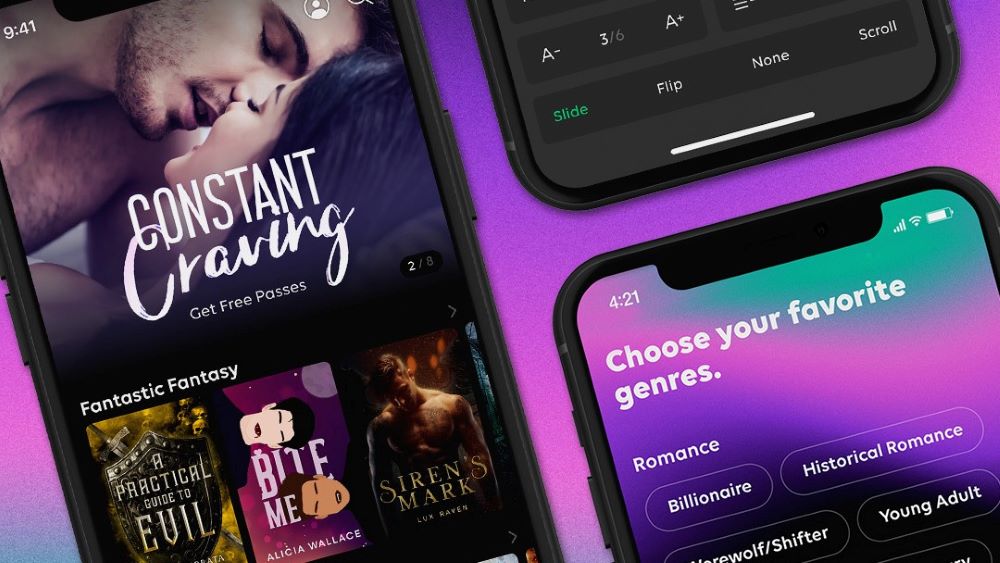 Blackstone Publishing, Aethon Books and Sterling and Stone are among the first publishing partners to join Yonder, a new serialized fiction app combining mobile reading, a serialized experience and thousands of curated stories. Then venture is being launched by South Korea’s Naver, the tech giant that owns Webtoon and Wattpad, the story app that has germinated scores of book-to-film adaptations. The platform offers an ad-free reading experience with several chapters of each story available for free before readers are offered the chance to unlock additional material using virtual coins.

At launch, Yonder is the home of exclusive new titles including “Bound to the Shadow Prince,” from Ruby Dixon, the international best-selling fantasy author of the TikTok viral sensation series “Ice Planet Barbarians”; “Bitten by Desire,” the first paranormal romance from best-selling author Ivy Smoak, (“The Hunted” book series”; and “Gravesong,” a spinoff of the popular web serial “The Wandering Inn,” from pirateaba.

Germany’s acquisitive media group Leonine Holding has bought a 25.1% strategic minority stake in three-year-old Munich-based Toon2Tango. The company is headed by Ulrich Stoef and Jo Daris, who produced, among others, the international hit series “Mia and Me.” With the investment in Toon2Tango, we’ve completed the value chain in kids and family entertainment by enhancing content development and production,” said Leonine’s Fred Kogel. Through this connection we strengthen our market position and now have the full power to build a major European player in children’s and family entertainment,” said Hans Ulrich Stoef, CEO and producer at Toon2Tango.