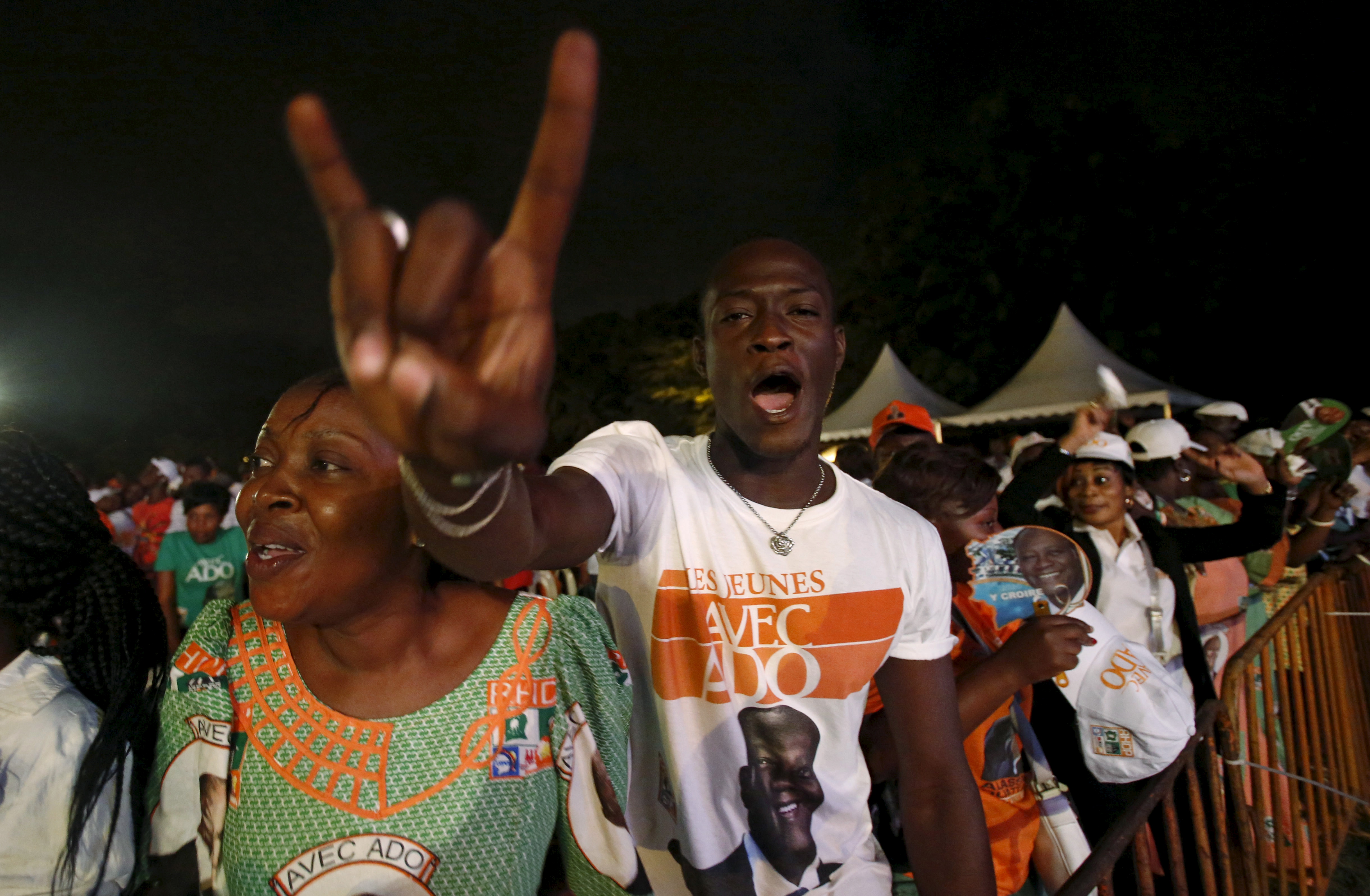 Over the next 30 years, half of the world’s population growth will happen here in Africa. Inevitably, that impending reality prompts questions about whether governments across the continent can cater to the infrastructural and policy needs that the population spurt will demand.

But evidence suggests very few are prepared. Nigeria, Africa’s most populous country and largest economy, has already been labeled the world’s poverty capital and human capital spending across several countries on the continent still falls significantly short. Overall, things may look grim but youth across Africa remain bullish about their own prospects says the recently published African Youth Survey 2020.

The report says there is a trend of “Afro-optimism” among young people in Africa, driven by a “strong sense” of individual responsibility, entrepreneurship and confidence in an African identity. For instance, 82% of respondents believe their standard of living will improve in the next two years with 81% predicting technology will be the main driver of their changing fortunes.

Contrasted with current realities, the high levels of optimism in the survey can seem difficult to take on board. But there’s plenty of evidence technology is helping a generation of Africans leapfrog perennial challenges from education to healthcare and financial inclusion.

That’s not to say technology alone will fix all of the continent’s problems. Indeed, national governments still have to optimize public resources and also create strong political and economic institutions that foster innovation. But what’s increasingly clear is while Africa cannot “entrepreneur its way” out of its many problems as quickly as required, innovation and entrepreneurship is delivering impact that can inadvertently bring about better governance.

In the meantime, young Africans, in the face of unemployment and tough realities, are leading the innovation charge as the rapid growth of tech ecosystems across the continent show.

At a US Congress hearing on Africa’s youth bulge earlier this month, a recurring theme from witnesses was for policy makers within and outside Africa to start thinking of the ongoing rapid population growth as an opportunity rather than a problem—because that’s exactly what young people are doing.

As Krystal Strong, assistant professor at the University of Pennsylvania, said during the hearing: “[African] youth are taking on the work that governments and social institutions are meant to do without adequate resources but with great creativity.”