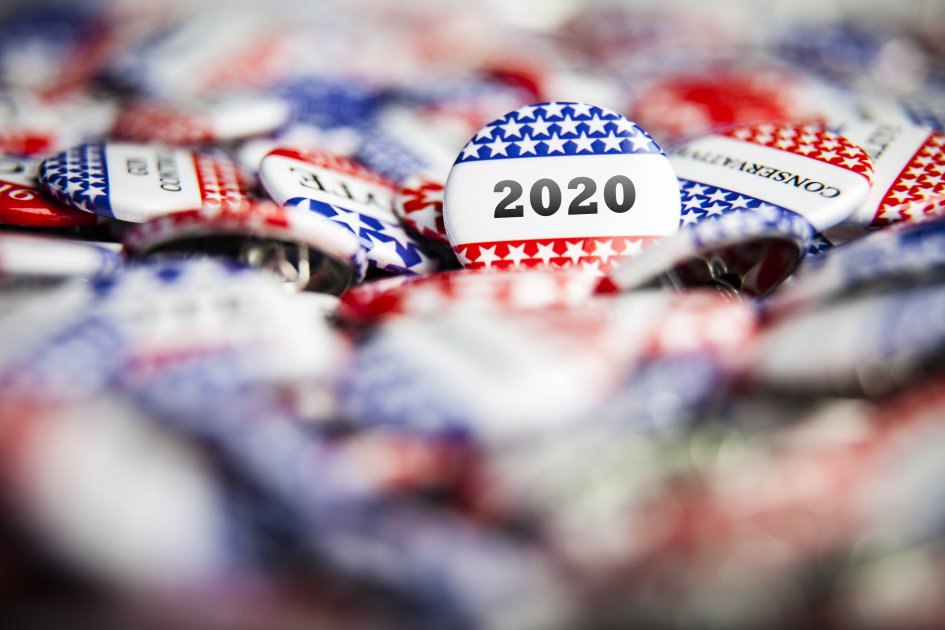 Miller also noted YouTube will display information panels for 2020 presidential or federal candidates when you search for them. The panels will appear above search results and include the candidate’s party affiliation, office they’re running for and their YouTube channel. YouTube announced the measures ahead of the Democratic and Republican national conventions, both of which will be livestreamed on the platform.

After the events of 2016, stamping out election interference is a critical concern for Google and other tech giants as we rumble towards November 3rd. Intelligence officials last week raised concerns “about the ongoing and potential activity by China, Russia, and Iran.”

Joint industry statement on ongoing election security collaboration between tech companies and USG agencies tasked with protecting the integrity of the election pic.twitter.com/c1fHERHWtw

Google and several other tech organizations — including Facebook, Twitter, Reddit, Microsoft and the Wikimedia Foundation — have met with government agencies for talks about securing the presidential election. On Wednesday, they discussed “preparations for the upcoming conventions and scenario planning related to election results.”