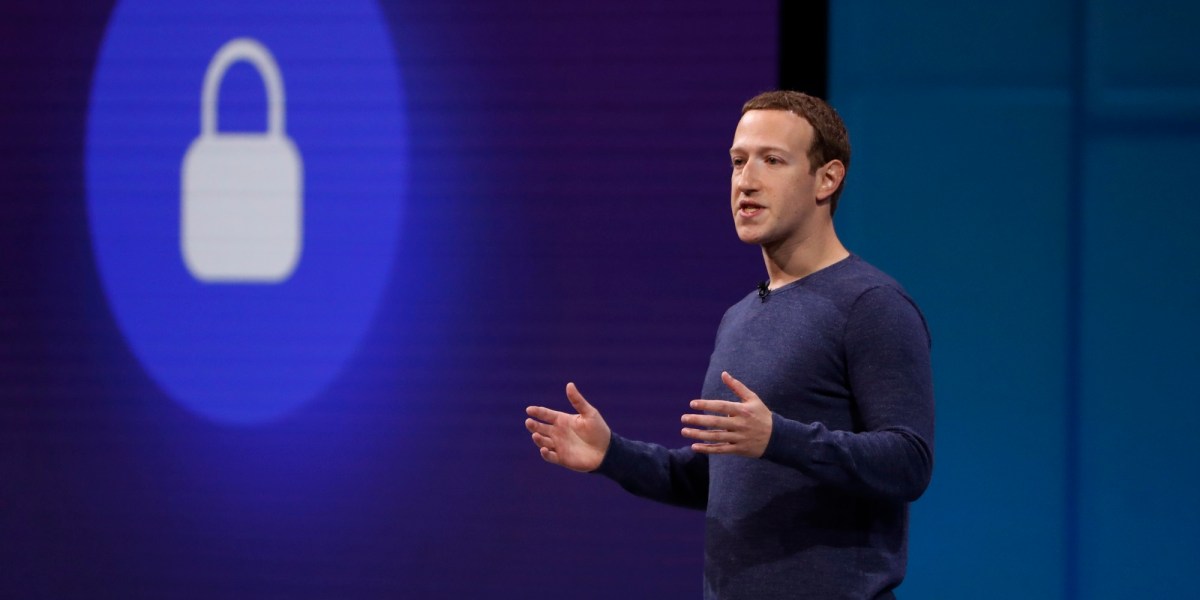 (Reuters) — Facebook Chief Executive Mark Zuckerberg accepts that global tax reforms mean it may have to pay more taxes in different countries, excerpts of a speech he is due to deliver in Germany on Saturday show.

Cross-border tax rules are set to be rewritten after 137 states sought last month to avoid a new trade war over the global multiplication of taxes on digital services, prompted by some countries preparing to go it alone.

“I understand that there’s frustration about how tech companies are taxed in Europe. We also want tax reform and I’m glad the OECD is looking at this,” Zuckerberg is expected to tell the Munich Security Conference.

“We want the OECD process to succeed so that we have a stable and reliable system going forward. And we accept that may mean we have to pay more tax and pay it in different places under a new framework,” he added.

Amazon, Facebook and Google have strained existing rules because they are able to book profits in low-tax countries like Ireland, no matter where their customers are.

Government officials agreed last month to negotiate new rules for where tax should be paid and what share of profit should be taxed, the Organisation for Economic Co-operation and Development (OECD) said.

A growing number of countries are preparing national digital taxes in the absence of a major redrafting of the rules, despite Washington’s threat of retaliatory trade tariffs because it sees such levies as discriminatory against big U.S tech groups.

Zuckerberg’s speech excerpts gave no further details on tax rates. Facebook says it pays all the tax it should and that this has averaged more than 20% over the last five years.

Tax officials have only a few months ahead of an early July deadline they set for a deal on the complex technical parameters. They aim to reach a full deal by the end of 2020.

During his visit to Europe, Zuckerberg is due to meet the EU’s digital and industry chiefs on Monday.

That comes two days before European Competition and Digital Commissioner Margrethe Vestager and Internal Market Commissioner Thierry Breton are set to announce the creation of a single European data market aimed at challenging the dominance of U.S. tech giants such as Facebook, Google and Amazon.

(Additional reporting by Douglas Busvine in Berlin; Writing by Paul Carrel in Munich and Keith Weir in London; Editing by Alexander Smith)

Electric Citi Bikes are back after braking malfunction grounded the fleet