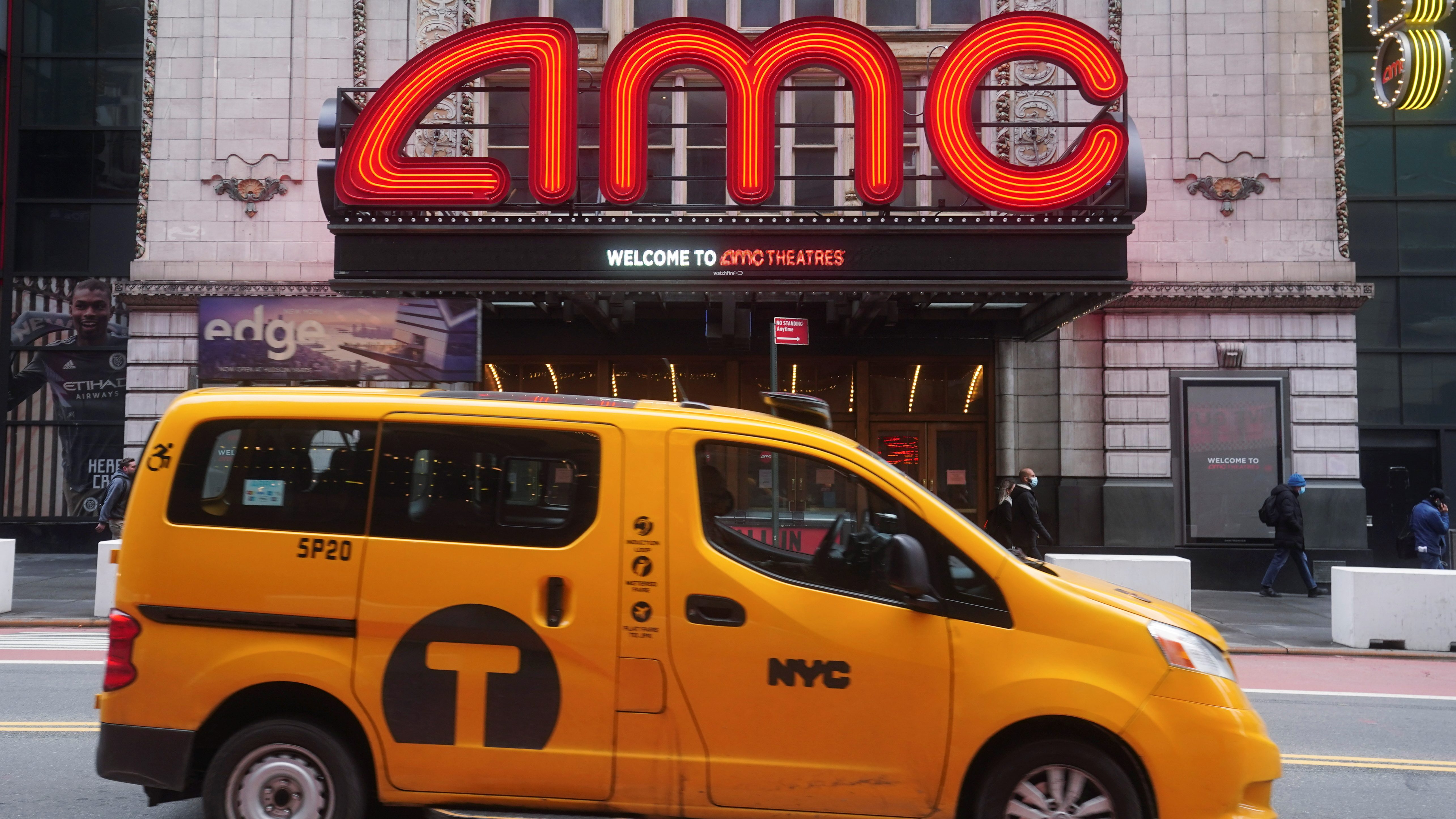 Theaters in the city—the second biggest film market in the US, behind only Los Angeles—will reopen March 5 at 25% capacity, New York governor Andrew Cuomo announced yesterday. Masks and social distancing will be mandatory. Theaters, which shut down in New York City in mid-March last year, are among the last indoor business to be allowed to reopen, as state officials were reportedly concerned about airflow. All theaters that reopen will be required to meet “enhanced” ventilation standards, according to a press release from Cuomo’s office. The state allowed theaters in some counties to reopen with those same restrictions in October, but so far only about a quarter of the state’s 280 theaters have returned to operation.

Hollywood studios have been waiting for New York City and Los Angeles to reopen theaters before they release their backlog of big-budget movies. Together, the states of New York and California account for nearly 20% of US movie ticket sales. New York City reopening its theaters offers a glimmer of hope for an industry that’s been devastated by the pandemic—even as film industries in other countries like China flourish.

With New York back up and running, US studios might be inclined to hold tight on their late spring and early summer release dates, rather than continue postponing them. Disney’s Black Widow and Universal’s F9—both expected to be among the highest-grossing films of the year—are tentatively scheduled for theatrical release in May.

Shares of AMC Entertainment, the biggest theater chain in the US, jumped almost 15% yesterday afternoon on the news. In a statement, AMC CEO Adam Aron said it was an “important step towards restoring the health of the movie theatre industry” and announced AMC will reopen all 13 of its theaters in the city March 5. The company has flirted with bankruptcy in recent months due to the pandemic. Regal Cinemas, the country’s second largest theater operator, closed all of its locations in October indefinitely and has not yet revealed plans to reopen in New York or anywhere else.

Whether or not theaters can operate profitably at 25% capacity depends on their size and funding. Most major chains, which have about 200 seats per screen on average, are likely able to keep the lights on with such capacity restrictions. But many arthouse and independent cinemas, which tend to have far fewer seats per theater, can’t stay open while meeting that benchmark. According to IndieWire, several of New York’s smaller theaters won’t reopen immediately.

The National Association of Theatre Owners (NATO) applauded the New York news, but pushed for loosened restrictions. “New York City is a major market for moviegoing in the U.S.; reopening there gives confidence to film distributors in setting and holding their theatrical release dates, and is an important step in the recovery of the entire industry,” NATO said in a statement. “We look forward to expanding the capacity from 25 percent to 50 percent in the very near future so that theaters can operate profitably.”

Theaters are currently open in 49 of 50 US states (New Mexico being the lone holdout), and most are operating between 25 and 50% capacity. Provided ventilation is good, theaters are safer than indoor dining, because everyone faces the same direction and generally doesn’t talk. Most states require moviegoers to keep their masks on at their seats whenever they’re not eating or drinking, but it’s unclear how much that’s being enforced.

No US Covid-19 outbreaks have been traced to movie theaters. In October, Japan was able to ease capacity restrictions on theaters, but the country also had significantly less transmission of the virus than the US does now. Japan has not traced any outbreaks to theaters either.

Hollywood still has a long way to go to recover from its year-long pause. But if ever there were a sign that better days are ahead—for studios and theaters alike—it’s that New York City is finally going back to the movies.

China’s new Five-Year Plan is a letdown on climate

How and when to hire your first product manager